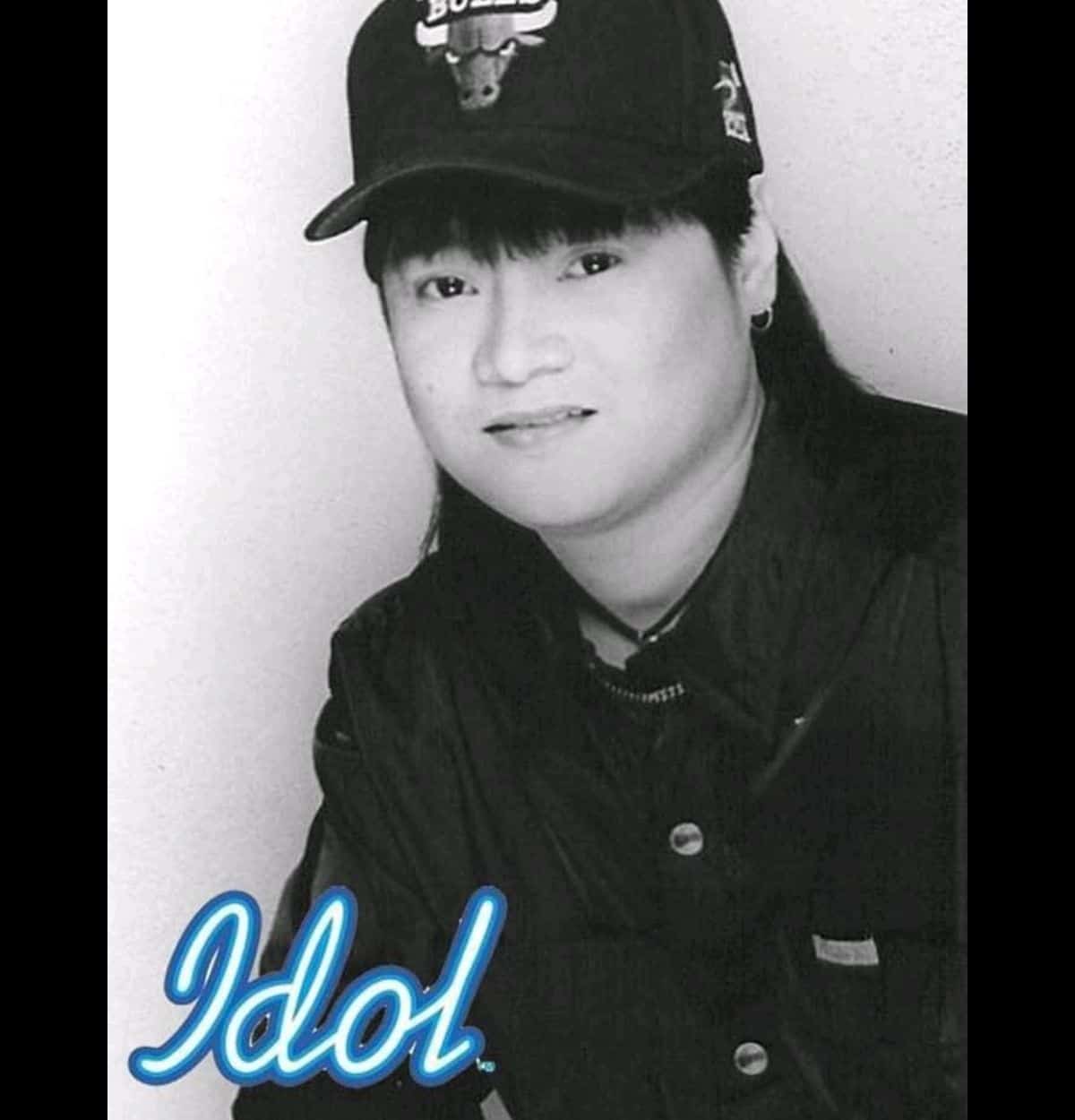 (UPDATED) April Boy Regino, the veteran singer/songwriter behind such OPM hits as Di Ko Kayang Tanggapin, has passed away.

The loss of the recording artist, whose real name was Dennis Regino Magloyuan Magdaraog, was first confirmed on Sunday in a Facebook post by his younger brother Vingo.

No other details were provided in the post, including the cause of death.

But according to family friend and Pilipino Star Ngayon columnist Cristy Fermin, the OPM idol died early Sunday morning of complications from “acute respiratory disease – kidney disease stage 5,” after he was rushed to an Antipolo hospital for an emergency dialysis.

April Boy gained fame as the voice behind popular songs from the ’90s to early 2000s such as Di Ko Kayang Tanggapin, Paano Ang Puso Ko, Umiiyak Ang Puso, Ye Ye Bonnel, Esperanza, Honey My Love So Sweet, among many others.

In 2014, April Boy tried to bow out of showbiz to deal with his prostrate cancer and diabetes that affected his eyesight.

Last year, he made a music comeback via Star Music’s Lodi Records and released the song Hanggang Sa Wakas.

April Boy is survived by his wife Madelyn and two children JC and Charm.