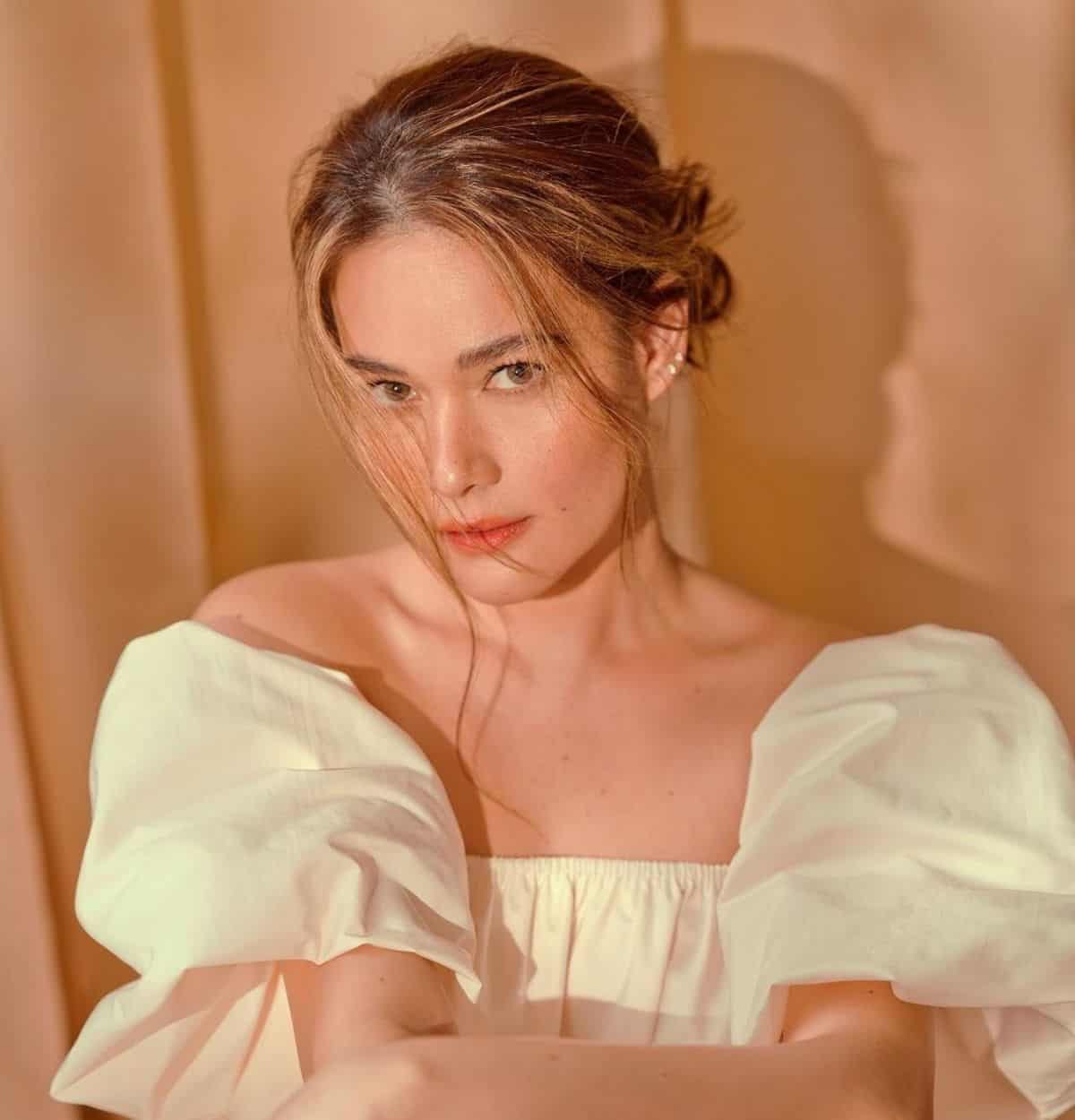 ABS-CBN confirms Bea Alonzo is no longer with Star Magic

ABS-CBN has confirmed that one of its top homegrown stars, Bea Alonzo, is no longer with Star Magic.

The 33-year-old actress was discovered and managed by the Kapamilya network’s talent management arm beginning 2002.

The decision to leave Star Magic came after a series of consultations, with the actress deciding to pursue her professional goals under a new talent management, according to ABS-CBN on Thursday.

“Bea has subsequently advised ABS-CBN that she has appointed Ms. Shirley Kuan to represent her as manager. We respect her decision.

“ABS-CBN has full confidence that Ms. Kuan, an industry veteran, will manage Bea with the same attention and care that Star Magic has devoted to Bea’s professional career. Star Magic is coordinating with Bea and her new management to ensure a smooth and seamless transition.

“Even if Bea is no longer with Star Magic, she will always remain a Kapamilya.”