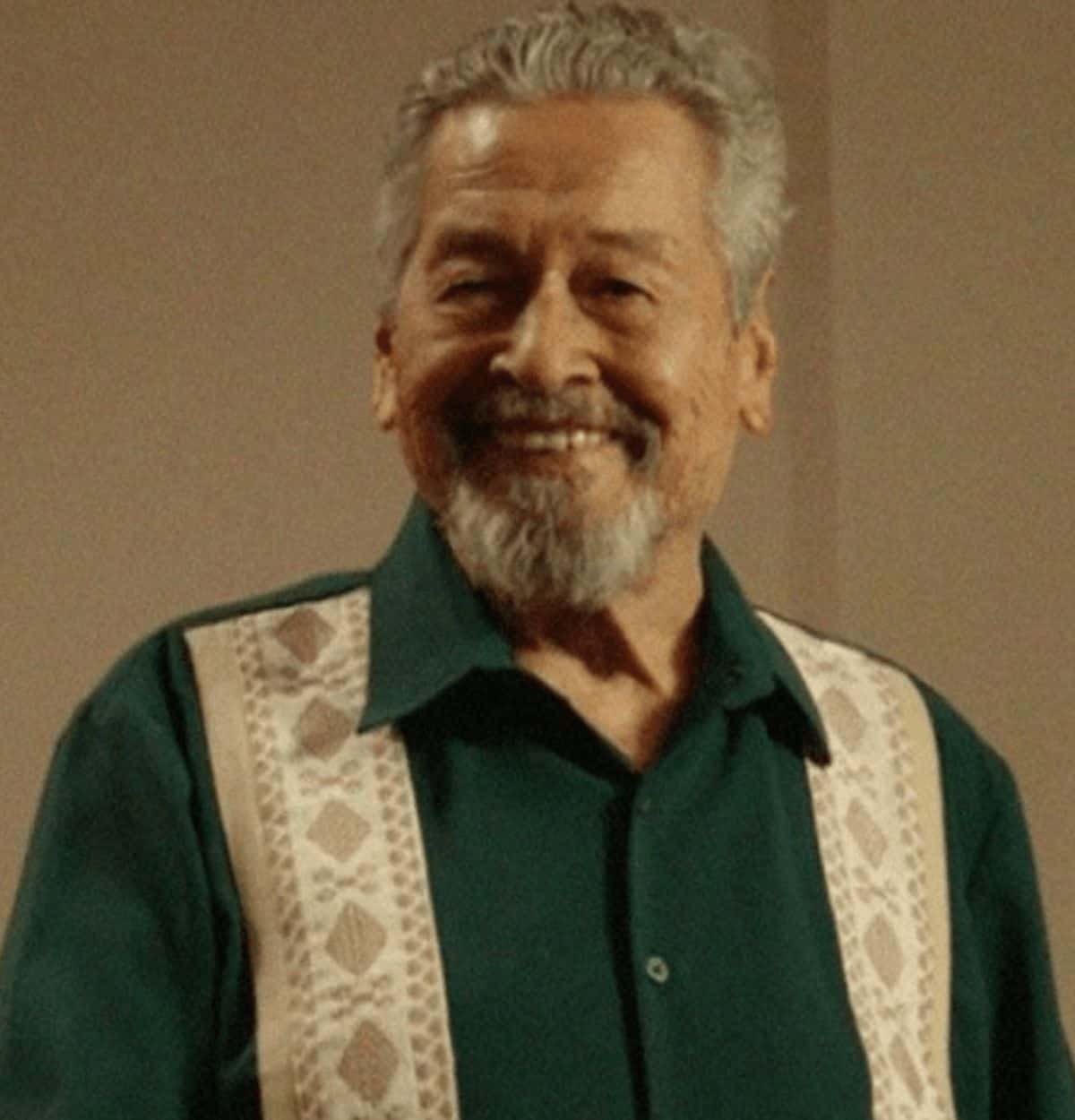 A bill seeking protection for entertainment industry workers has been approved by the House of Representatives on its third and final reading.

House Bill (HB) 7762 or the Actors Occupational Safety and Health Standard Bill — also known as the “Eddie Garcia Act” — was approved undisputedly with the members of House voting 235-0-0.

The Eddie Garcia bill will institute policies for the protection and promotion of the welfare of workers or independent contractors in the film, television and radio entertainment industry.

Under the law, medical persons will be deployed in shoots where actors and staff are working. Insurance coverage will be made mandatory as well.

It will also require employees of the entertainment industry to work for eight to 12 hours only, depending on their age bracket.

The bill’s author, Eddie Garcia’s stepson Deputy Speaker and 1 PACMAN Partylist Rep. Michael Romero, said it will be Garcia’s legacy to all those working in the film, television and theater industries.

The veteran actor and director passed away in June 2019 after suffering a neck fracture while shooting for a GMA 7 teleserye.