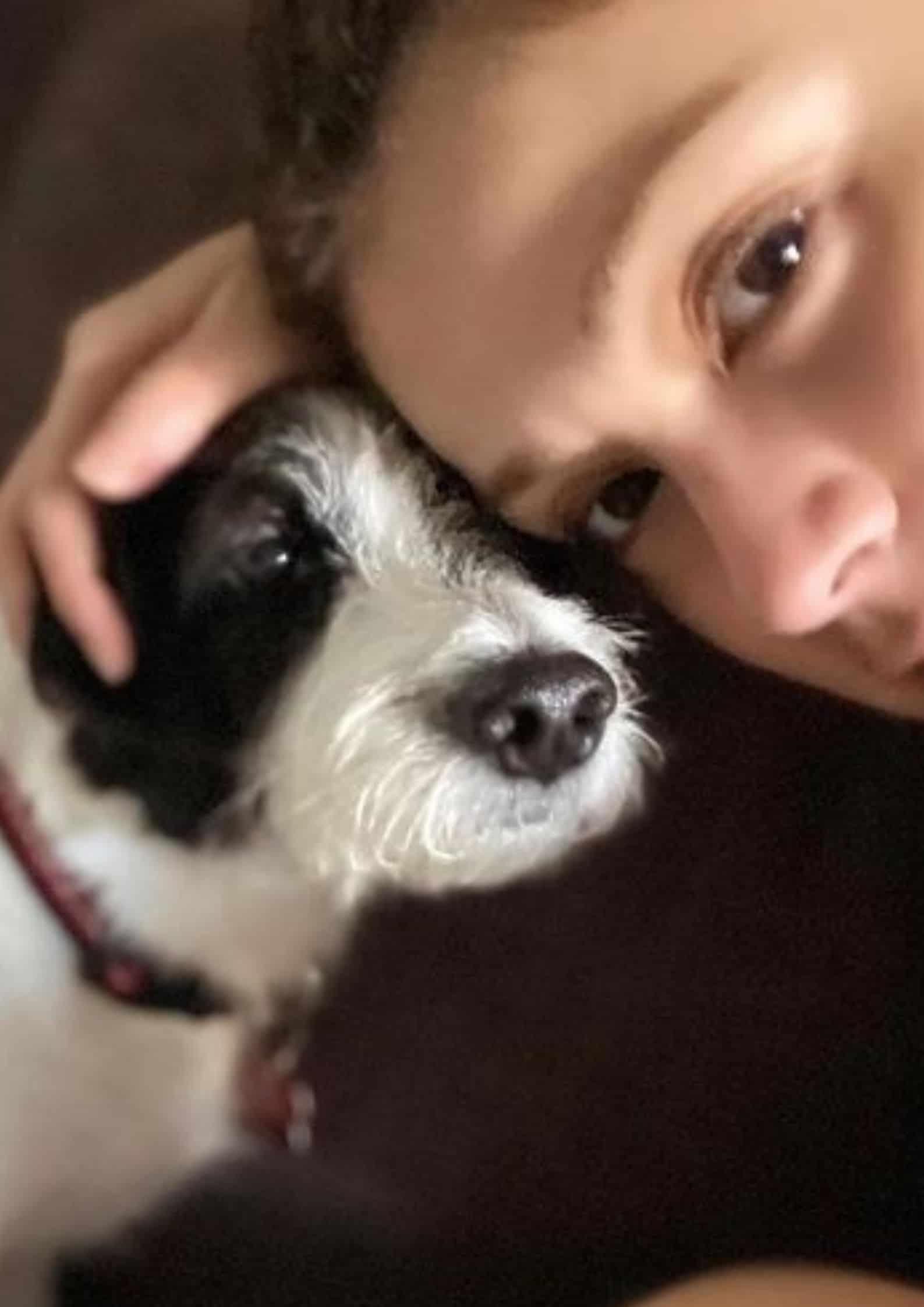 “Why is it that I am able to help save other animals and not my own, Lord? ?”

Actress Carla Abellana expressed her grief after her furbaby died just hours after she helped save the life of another furparent’s pet dog.

In an emotional Instagram post, the animal rights advocate shared that on Friday morning, she helped pay for the surgery and medication of a Chihuahua mix from Bohol.

“His owner didn’t have enough money to have him treated and I couldn’t say no to helping them out. Thank goodness, he survived and is now back home,” the Kapuso star shared.

Little did she know that hours later, she would find herself rushing her own pet dog named Wing to a veterinarian for an emergency treatment as well.

“Except this time, I wasn’t able to. I failed,” said Carla.

“I’m trying to find comfort in his sister, Fly, making sure she doesn’t get confused or too lonely without her brother. They were inseparable, you see. That’s why I adopted them together,” she added.

“My heart is broken again. And this time it has shattered into tiny pieces ?,” said Carla in a separate Instagram post where she shared the last photos she took with Wing, recalling how “he was being extra sweet this morning.”

“I had no idea those were to be his final moments,” she said.

Carla also lit a candle for Wing and asked prayers for her beloved pets.

“Please say a prayer for my WING? And for his sister, Fly, who is starting to get depressed right now. ??”.