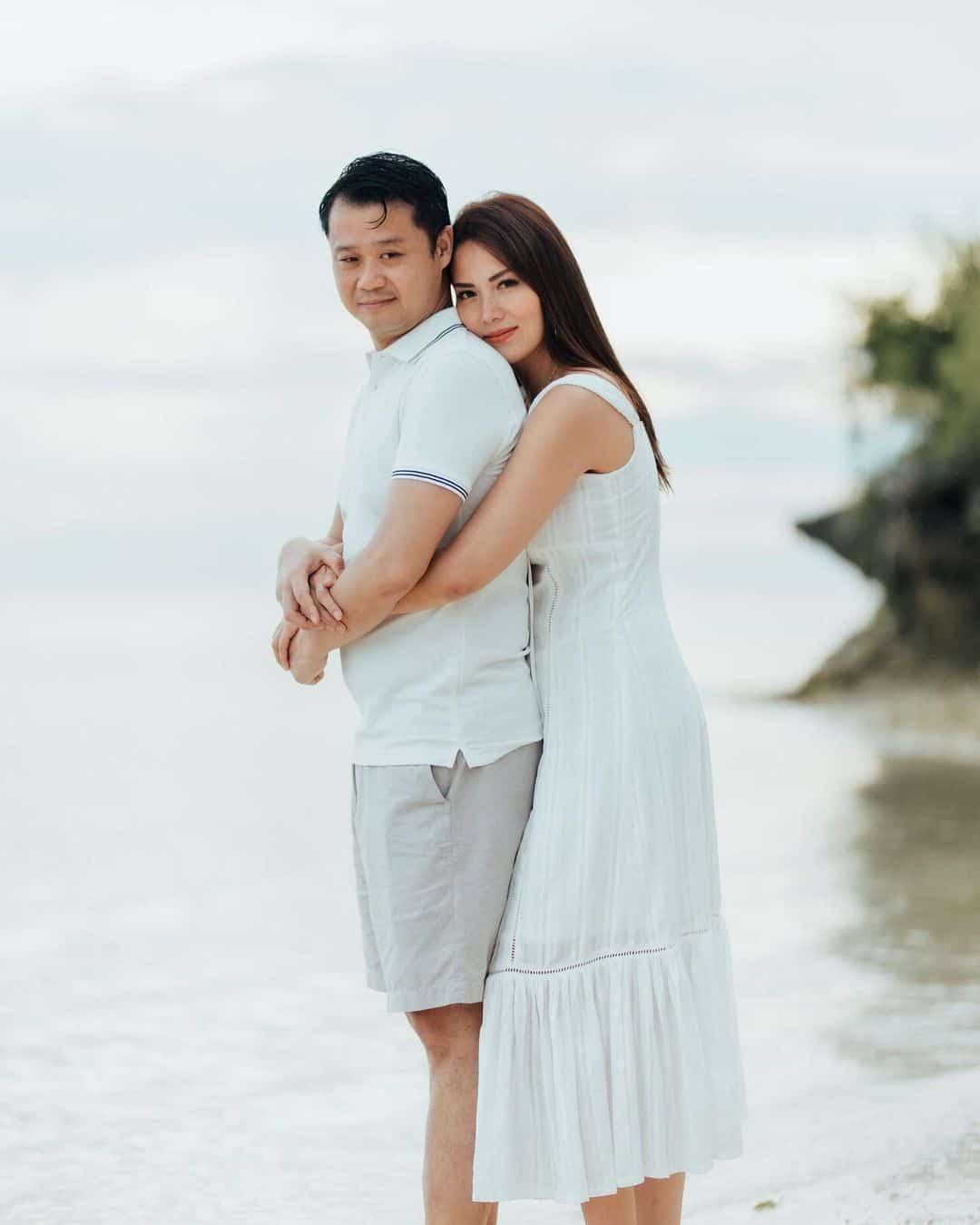 Bianca Manalo and Senator Sherwin “Win” Gatchalian are still going strong after celebrating their second anniversary as a couple.

In an Instagram post, the beauty queen-turned-actress posted a sweet photo of her back-hugging the politician to mark the milestone.

She also shared photos of the special floral arrangement she received for their anniversary from Sen. Win.

“Thank you for the flowers, babe. ❤️,” she captioned her post.

“This thing called love,” she wrote then. (READ: ‘Manalo for the Win’: Bianca Manalo ‘in a relationship’ with Sen. Win Gatchalian?)

They have since posted more couple photos on their separate accounts.

Bianca Manalo thanks Win Gatchalian for teaching her to drive