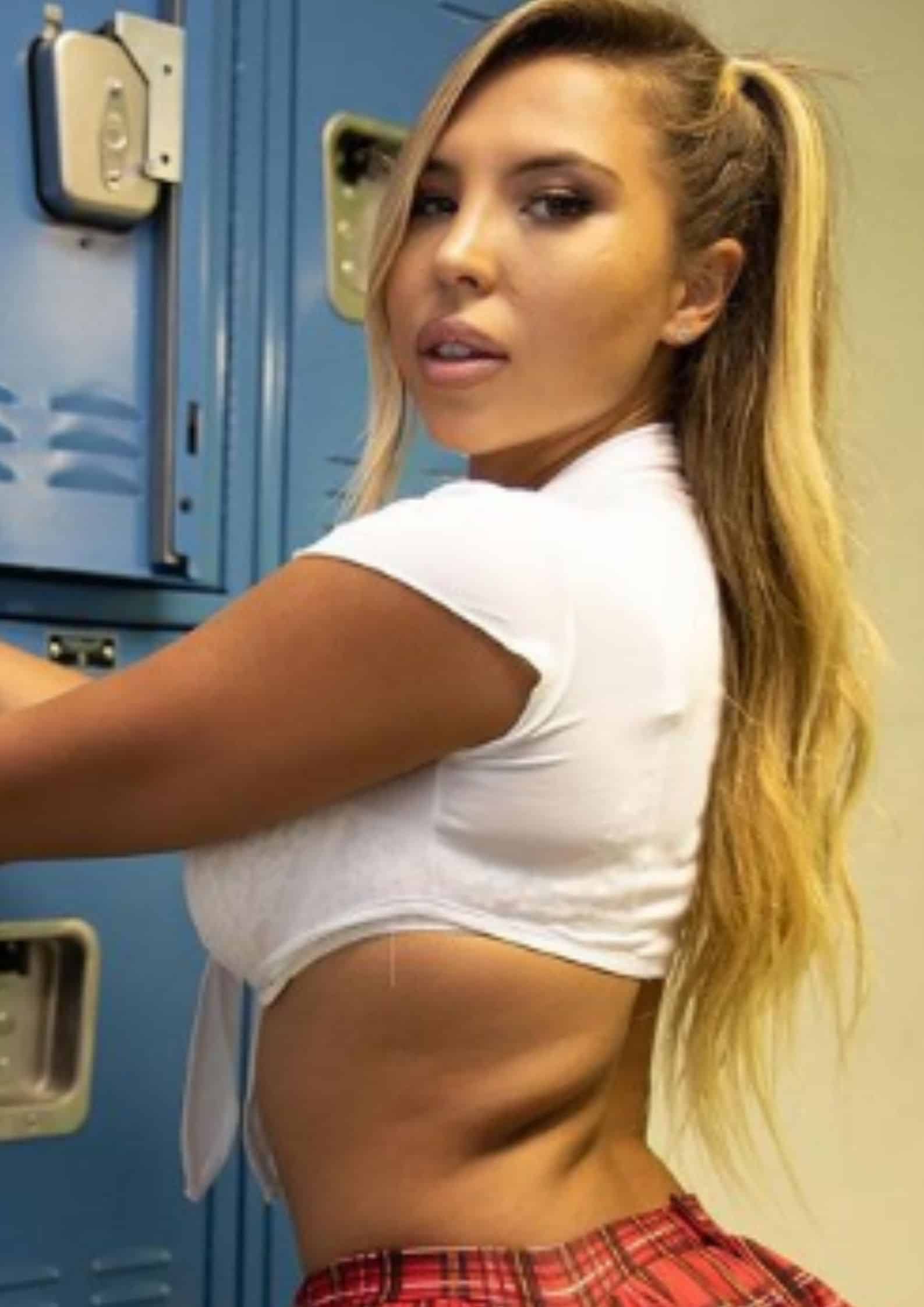 An investigation on the handling of Pope Francis’ verified Instagram account is underway after it allegedly liked a Brazillian model’s sexy photo in the photo-sharing app.

A report by the Catholic News Agency (CNA) said that the Vatican is conducting an internal investigation “to determine how the ‘like’ happened” while confirming that “the pope’s various social media accounts are managed by a team of employees.”

The CNA report also said that the Holy See Press Office refused to give a comment on the matter.

Pope Francis earlier made a buzz online after his Instagram with the handle Franciscus was reportedly caught liking a photo of sexy model Natalia Garibotto wearing a racy schoolgirl outfit.

Natalia, who shared a video screen capture of the “like,” poked fun at the blunder in a now-deleted Instagram post which she captioned: “On this very day I was blessed, you could be too.”

The Pontiff is considered one of the most influential world leaders on Instagram with over seven million followers to date.

He also has an active Twitter presence via the @Pontifex handle and other associated accounts that send out tweets in different languages.

Janella Salvador blocks netizens ‘who have nothing else to do...