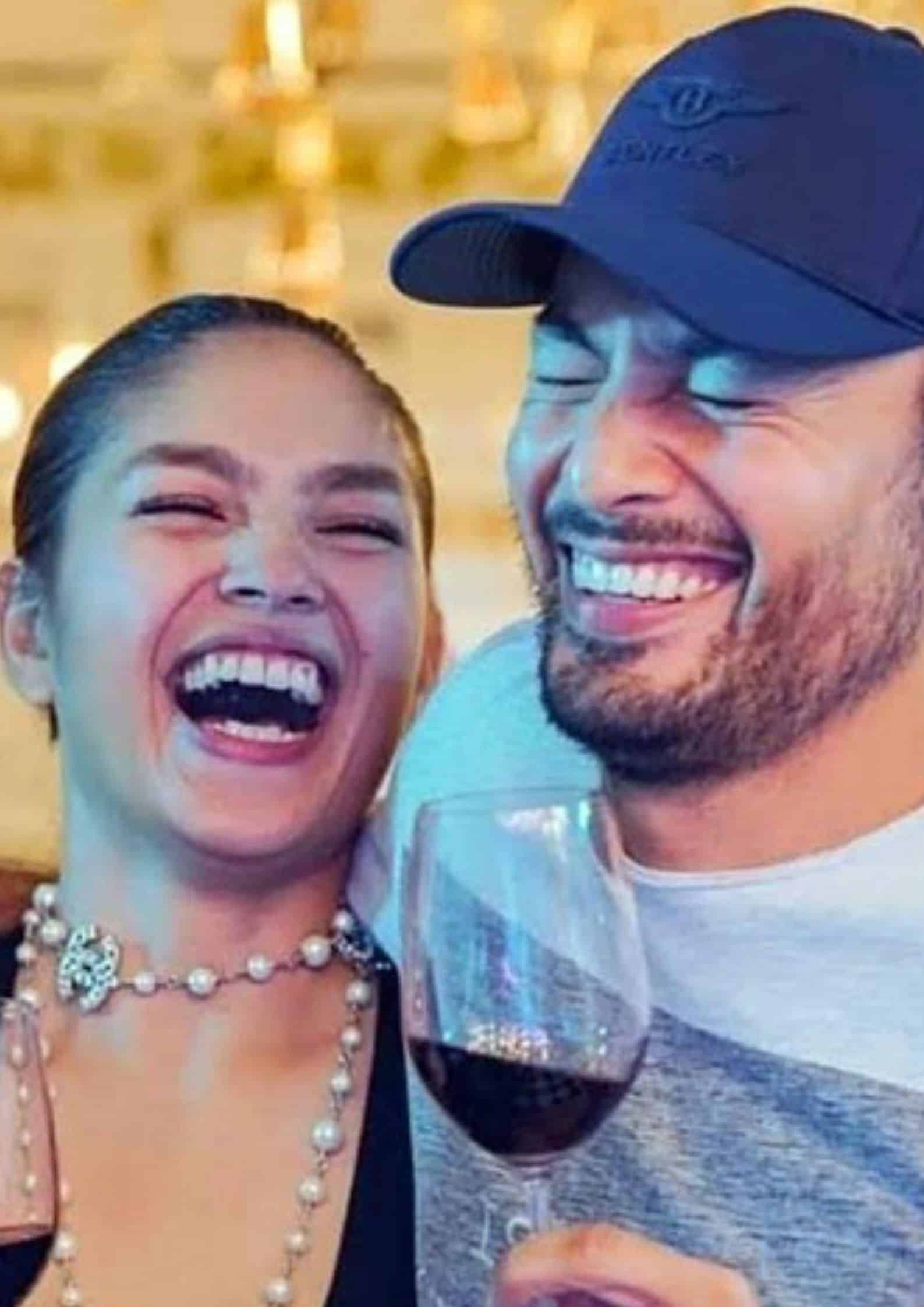 Andrea Torres has left no trace of Derek Ramsay on her Instagram account, sparking rumors and reports that they have ended their relationship.

Netizens on Monday pointed out that the 30-year-old actress already unfollowed Derek in the photo-sharing app and removed all photos of him and them together.

The 40-year-old actor, on the other hand, still follows Andrea, and has retained photos and video clips mostly showing her with his family.

Others are teaser clips for their joint YouTube channel Andrek Vlogs which was only launched last February.

Their latest vlog was unboxing and assembling a solar lamp at Derek’s newly-built house.

Andrea and Derek were romantically linked after starring in Kapuso series The Better Woman in 2019 and admitted being in a relationship in September the same year.

Meanwhile, fans, who are hoping that the two would still reconcile amid breakup rumors, left comments on Andrea’s Instagram which was last updated three days ago.