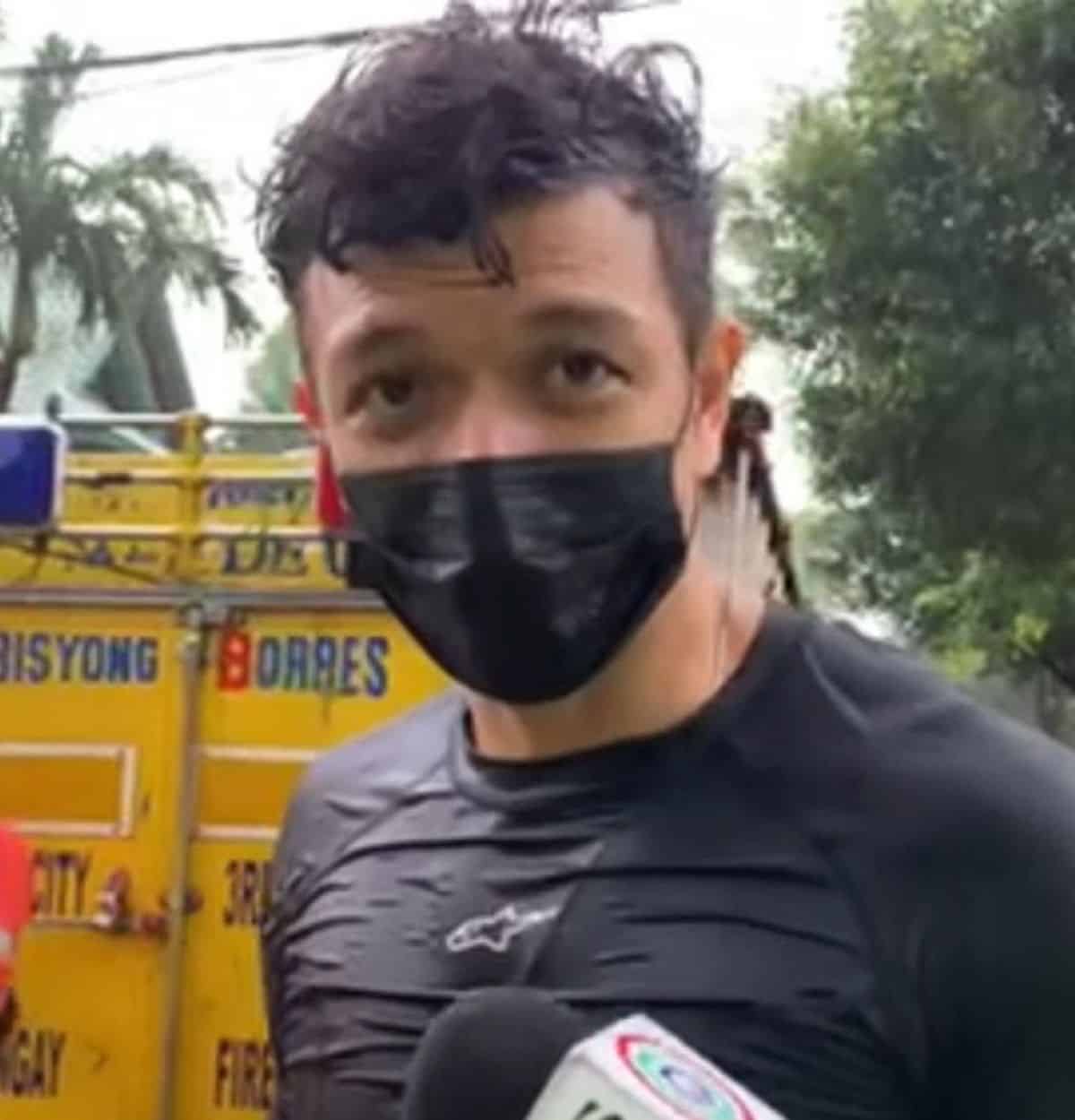 Jericho Rosales asks public to support, be patient with rescuers

Jericho Rosales expressed his appreciation for rescuers, saying he witnessed first-hand their “immediate action” when Marikina, the city where he lives, was hit by severe flooding during Typhoon Ulysses.

During the typhoon’s onslaught last Thursday, Jericho and his wife Kim Jones went viral online after they were spotted helping out rescue operations in Marikina using surfboards, according to ABS-CBN.

The avid surfer also lent a hand to rescue efforts when tropical storm Ondoy heavily affected Marikina back in 2009.

The actor then appealed to the public to extend patience and show support for these rescuers now.

Rescue operations are still ongoing due to the widespread flooding in Luzon, particularly in Cagayan, Isabela, Rizal and Marikina City, as triggered by Ulysses. As per government’s update, the official death toll reached 69 on Sunday.

The latest typhoon devastated the country hardly a week after supertyphoon Rolly pounded Catanduanes and other areas in the Bicol region.

Jericho said that while he is at a loss for words to describe the current situation of the country, battered by one typhoon after another in the midst of a global pandemic, he believes things will improve as long everyone helps each other.

“It’s mind-blowing, crazy! I can’t describe our situation right now, but you know what? People are good, we have faith in people na kahit ano ang mangyaring masama, everything is going to be alright as long as sama-sama tayo.”

“Prayers are highly appreciated of course. Let’s keep thinking and supporting everyone na nasalanta. We will rise above this,” he added.

“Right now, people still urgently need drinking water, rice, canned goods, meals, slippers, clothing and hygiene kits for residents and for the first responders and relief workers and that is where your donations will go,” Jericho wrote on his Instagram account on Friday.

“Please donate whatever you can, we are also accepting donations in kind (clothing, hot meals, shoes) — please email [email protected] to organise collection. If you want to suggest any other ways we can help, that’s also useful, comment below. Let’s help our kababayans! Dios mabalos (maraming salamat) at mabuhay kayo! #ulyssesrelieffund.”

On Monday, the couple thanked generous donors after they received a total amount of P1,948,605.05 in donations.

They said distribution is scheduled for this week in Cagayan and Isabela, Quezon and Catanduanes.