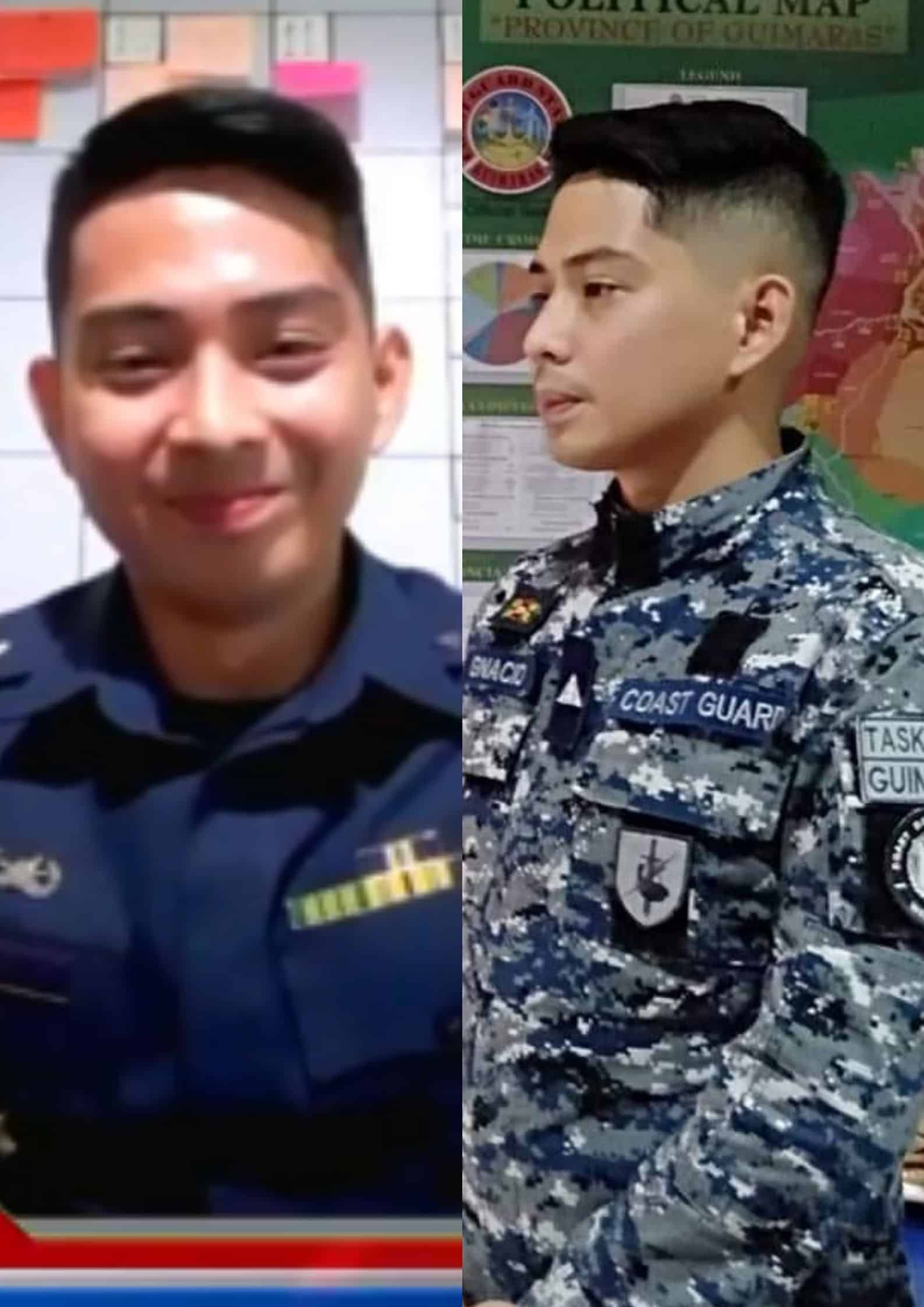 A photo of Ignacio, which was originally posted by Roberto Gaquit Jr. of Bombo Radyo and then re-shared by a netizen, has already garnered 10,000 reactions and 14,000 shares on Facebook as of writing.

Ignacio, who is from Makati but grew up in Cavite, is the former commander of the District Support Group in Palawan.

In a live virtual interview with Iloilo Metropolitan Times on Wednesday, Ignacio shared that his mandate is focused on the safety of local fishermen and “yung mga passenger and cargo vessels.”

When asked about his approach to his work as PCG station commander, Ignacio said he will be “strict and at the same time, understanding.”

“So there are times (when there’s) humanitarian consideration siyempre. Titingnan din natin ‘yung well-being nila or status in life nila, we can help them,” he added.

The host proceeded to ask more personal questions as she herself admitted she was “mesmerized” by Ignacio’s striking appearance.

“Maraming nagsasabi kasi well sa nakikita ko nga, oo, you are so, so, so, as in sobrang gwapo nga talaga,” Jabian told Ignacio.

She pointed out that some netizens have been saying they want Ignacio to be their boyfriend, with others jokingly commenting, “Proud girlfriend here.”

Ignacio might be putting his career first but he is not closing his doors on a relationship.

Netizens also got the answer to questions about Ignacio’s “skincare routine”.

Ignacio shared that he was busy doing rounds at substations in Guimaras when he learned from his colleagues that his photos went viral online.