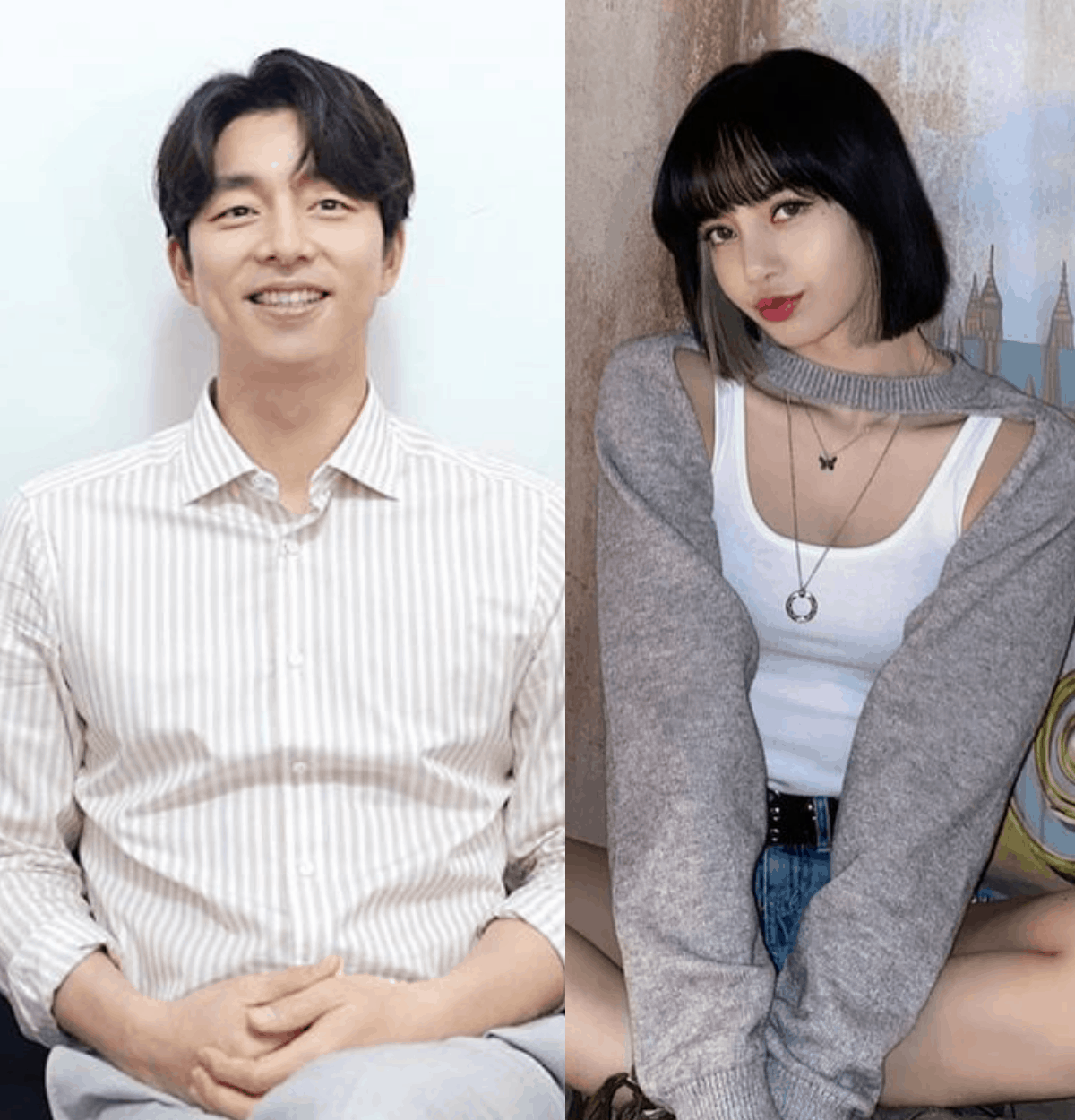 Gong Yoo sent an autograph to Blackpink’s Lisa who is a self-confessed fan of the South Korean actor.

During Blackpink’s recent appearance on the Korean variety show Knowing Brothers, the Thai member revealed that watching K-dramas, particularly the Gong Yoo starrer Goblin, has helped her improve her Korean.

The 23-year-old also professed that she likes the actor so much, even describing him as her ideal type. Her wish was to take a photo with him someday.

According to entertainment news website Koreaboo, the 41-year-old K-drama star finally got to respond to Lisa’s confession.

The report said that during a KBS 2 interview for his upcoming sci-fi film Seo Bok, the interviewer mentioned that he is mostly chosen by female celebrities as their ideal type and brought up that Lisa is a fan of him.

Gong You, who appeared flustered with the comment, said that he had read an article about it and sent Lisa his autograph but did not personally hand it to her.

“I actually heard about it through the news. I saw that she requested an autograph so I sent her one,” Gong Yoo was quoted as saying.

Gong Yoo added that he wrote an encouraging message for Blackpink and fellow K-pop group BTS for their contribution to their country.

“Not only BLACKPINK but also BTS, they’re both doing amazing things globally for our nation. So, I included an encouraging message along with Lisa’s autograph.”