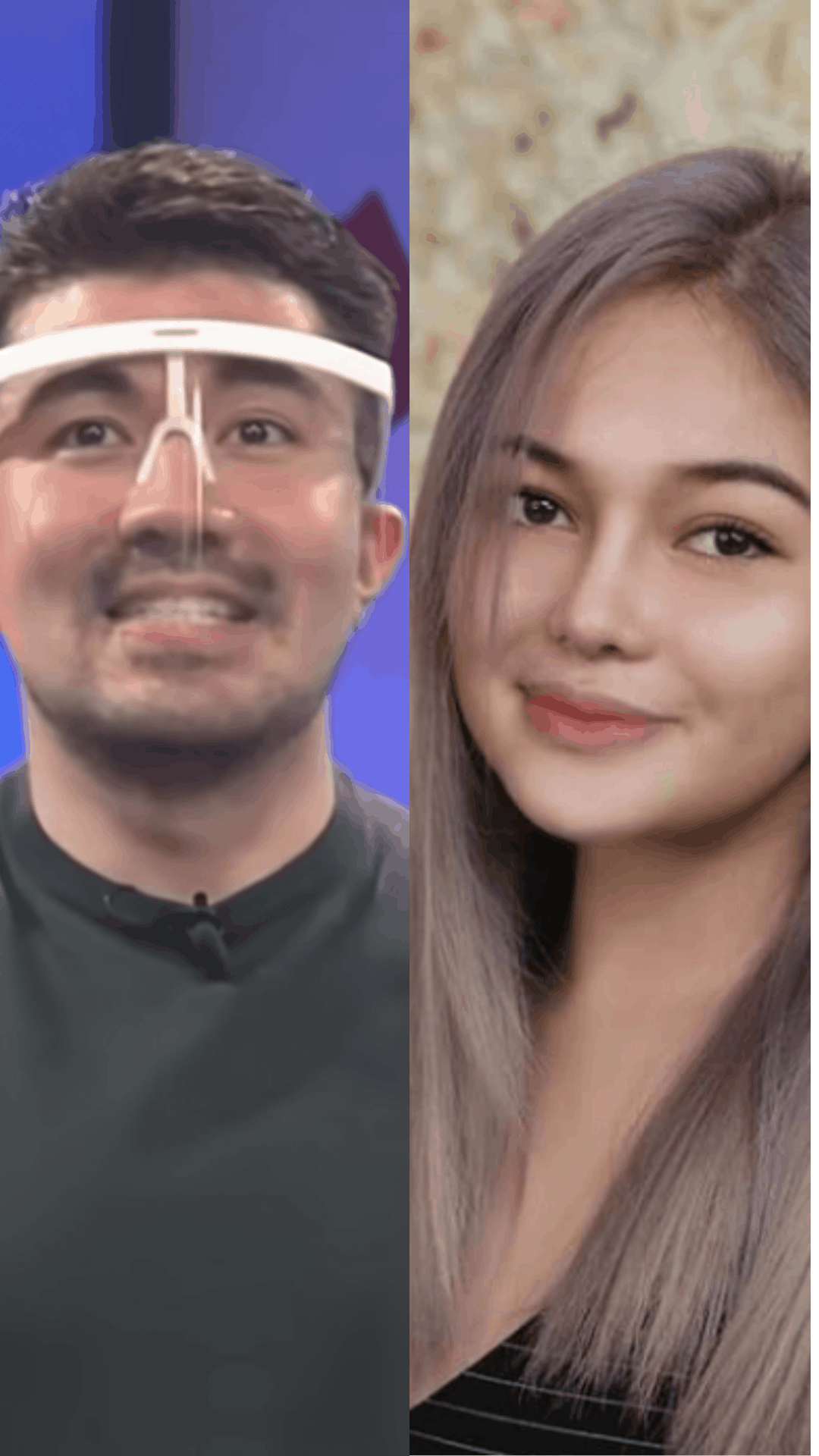 Earlier in October, the singer shocked netizens as photos of her sporting purple hair made rounds online.

Netizens were quick to notice other changes in Janine’s physical features. She later admitted that she had her nose done because it was her biggest insecurity. (READ: Janine Berdin shares why she underwent cosmetic surgery.)

While many expressed their support for the singer, Janine also didn’t escape the criticism online.

During her recent guesting in I Can See Your Voice hosted by Luis, Janine shared that she discovered “self-love” during the pandemic.

Luis then addressed those who have negative things to say about her.

Janine earlier thanked those who supported and accepted her decision to undergo cosmetic surgery, saying that it made her a much more confident person. (READ: Janine Berdin thankful for acceptance after viral transformation)