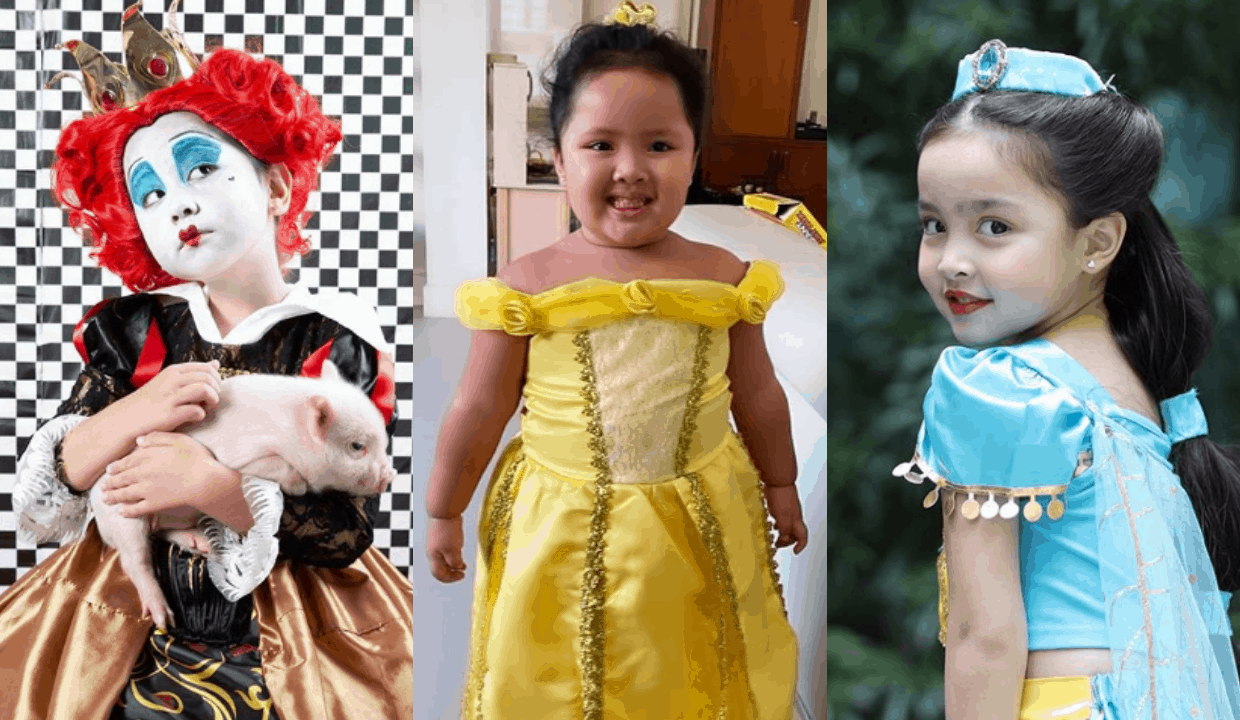 We can’t get enough of these celebrity babies who have dressed up for this year’s Halloween. Check out their adorable looks here.

Anne Curtis’ Baby Dahlia Amélie is about to “make our wishes come true” as the seventh-month-old dressed up as a little fairy for her first Halloween.

Andi Eigenmann’s one-year-old daughter Lilo got all suited up as her namesake Lilo from Disney’s Lilo and Stitch.

Sofia Andres’ daughter Baby Zoe dressed up not once but twice for the occasion! The 11-month-old cutie wore a little pumpkin costume and a cute crocheted Snow White dress.

Pauleen Luna and Vic Sotto’s two-year-old daughter Baby Tali went trick-or-treating with her friends as Disney Princess Belle from Beauty and the Beast.

The five-year-old cutie also put on her Wonder Woman costume complete with a torch and sword.

Drew Arellano and Iya Villania’s children Primo, Leon and Baby Alana all looked adorable in their Halloween costumes based off Spongebob Squarepants characters.

Couple Billy Crawford and Coleen Garcia, who were dressed as Piglet and Tigger, struck a pose with their main character — their two-month-old son Baby Amari in a Winnie the Pooh onesie.

Mariel Padilla’s second-born daughter Gabriel was a cute pineapple for this year’s Halloween, while her older sister Isabella chose and put her own costume together as she imagined herself as a “dwarf planet Pluto