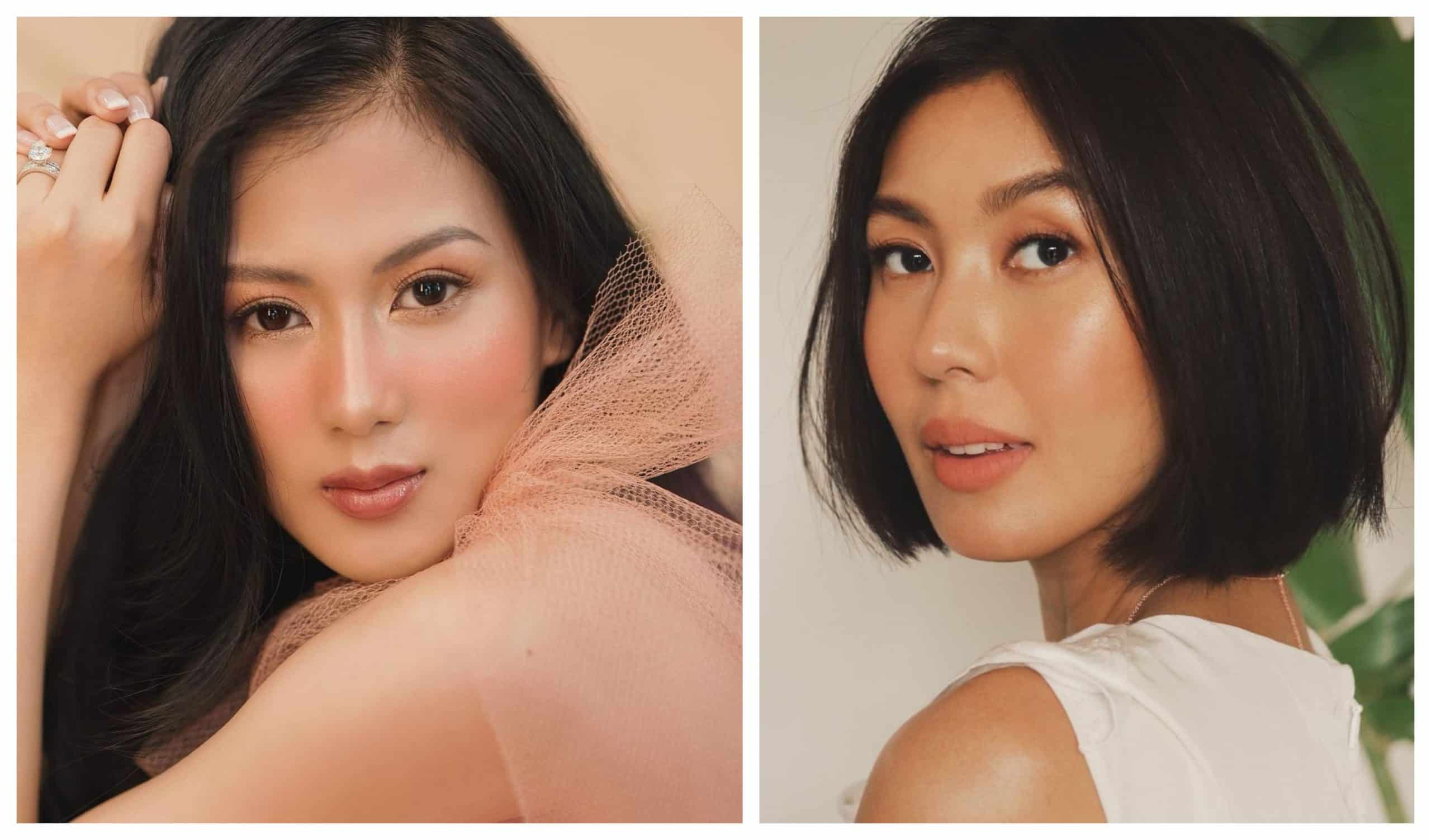 Alex Gonzaga to newly-engaged Liz Uy: ‘Your love for each other deserves to be celebrated!’

From one engaged woman to another, Alex Gonzaga said she was “so happy” for friend Liz Uy on her engagement to businessman Raymond Racaza. And it turned out the actress-host’s fiancé also helped choose the ring.

On late Tuesday, the stylist to the stars posted a photo of her wearing an engagement ring.

“In all lifetimes, always a yes,” she wrote in her caption.

“I am so happy for you ach. Your love for each other deserves to be celebrated!” she began in an Instagram story.

“From all of our couple dinners in your home, I am witness of how true and genuine your relationship with Rac is. Lodi kayo at lagi nyo pa kami binubusog ni Mikee. Ang perfect kainis! ? Love you both!”

Meanwhile on the post itself, Alex also revealed in the comments section that her own fiance Mikee Morada was more in the loop about what was going to happen.

Apparently, it was Mikee who was consulted on the sparkler that Liz is now wearing.

Other celebrity friends who greeted the newly engaged included Isabelle Daza, who was the matchmaker between Liz and the businessman.

Commenting on Liz’s post, Isabelle told her friend: “Love you, you deserve it.”

To which Liz replied that she loves Isabelle for being the “best cupid”.

According to a Philippine Star tell-all interview, it was Isabelle who introduced the stylist and businessman to each other in a business meeting in May 2016.

In February 2017, Liz learned that she was expecting and flew to the United States on her seventh month of pregnancy. In September 2017, she gave birth to a baby boy named Xavi who is now three years old.

The tech CEO was previously married to award-winning rheumatologist Dr. Geraldine Zamora. Their marriage was reportedly annulled in 2018.