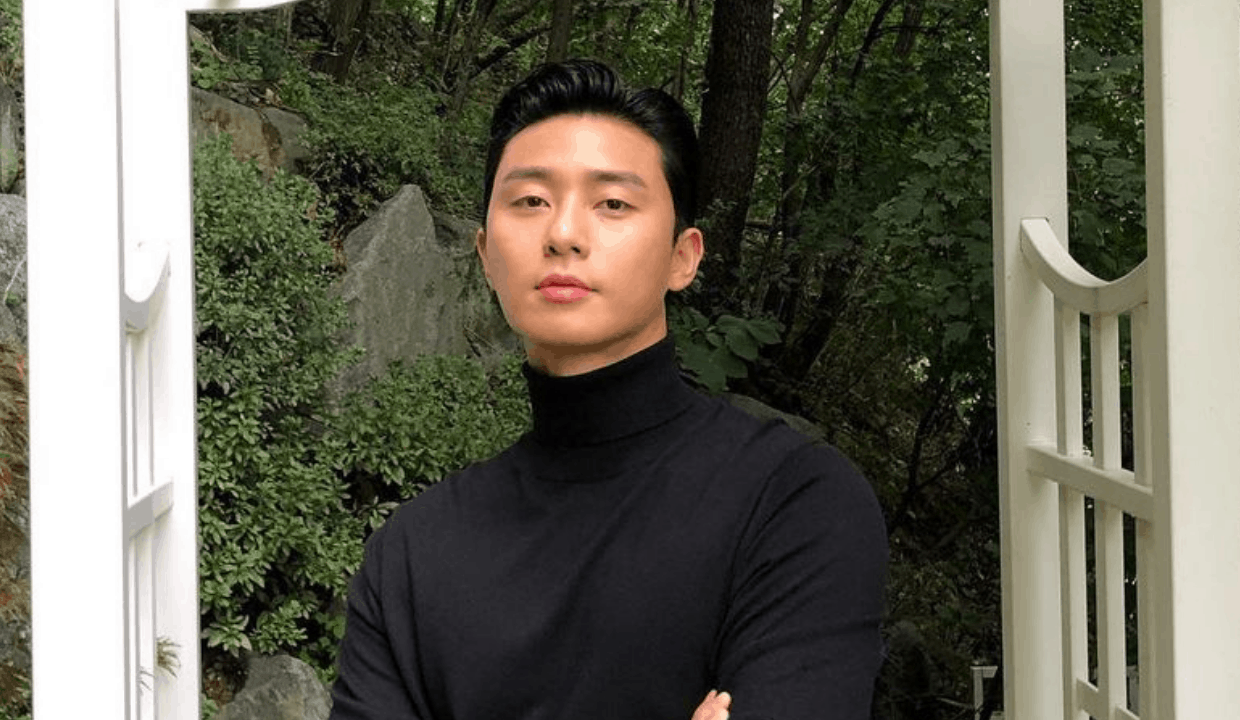 Korean oppa Park Seo Joon is expected to visit the country once again!

Smart also revealed plans of bringing him to the country once the travel restrictions due to the pandemic ease up.

“It’s really just the timing. Today, we cannot commit yet on the timing because of the travel restrictions but we will try our very best to make it happen. It will come,” said Smart president and CEO Alfred Panlilo during a virtual press conference.

Smart on Wednesday released via social media a one-minute ad featuring the popular K-Drama actor as the new face for its newest K-Life campaign.

“Filipinos and Koreans uphold common values especially when it comes to love for family and friends, and I think this is one of the reasons K-dramas resonate well with many Filipino viewers. I am thankful for this opportunity to encourage more Filipinos to discover and enjoy more Korean content and to take a breather from these uncertain times,” said PSJ in a statement.

During a virtual interview on Wednesday, host Sam Oh asked him about his Filipino fans as the actor apparently said in an interview that he didn’t know he had so many followers in the Philippines.

“Were you surprised to see the Hallyu (or Korean wave) sweeping over this country?” Sam Oh asked.

“It was surprising because I don’t take on a project expecting popularity and love. I’m also fascinated because our languages are different,” he answered.

PSJ added while it feels surreal, he is most thankful for the amount of support he is receiving from Filipino fans.

“I don’t think I really feel it until now. It still doesn’t feel real. It was also amusing but most of all I’m very grateful,” he said.

Sam Oh couldn’t help but react that PSJ’s modesty is also one of the things fans love most about him.

When asked why he thinks the K-drama is a hit overseas, PSJ said, “I’m no analyst so I’m not sure, but if I were to venture a guess, I’d think that anyone in the world can relate to the human emotions and feelings on the situations that arise in these K-dramas.”

The Korean heartthrob also believes that aside from the actors and production crew of K-dramas, the interest of fans is the ‘biggest factor” that gives rise to the popularity of these shows.

Known for his leading man roles in What’s Wrong With Secretary Kim, Itaewon Class and Fight For My Way, among others, PSJ first visited the country back in September 2019 for a fan meet as an endorser for local clothing brand Bench.

His shows are also frequently top titles on Viu Philippines.