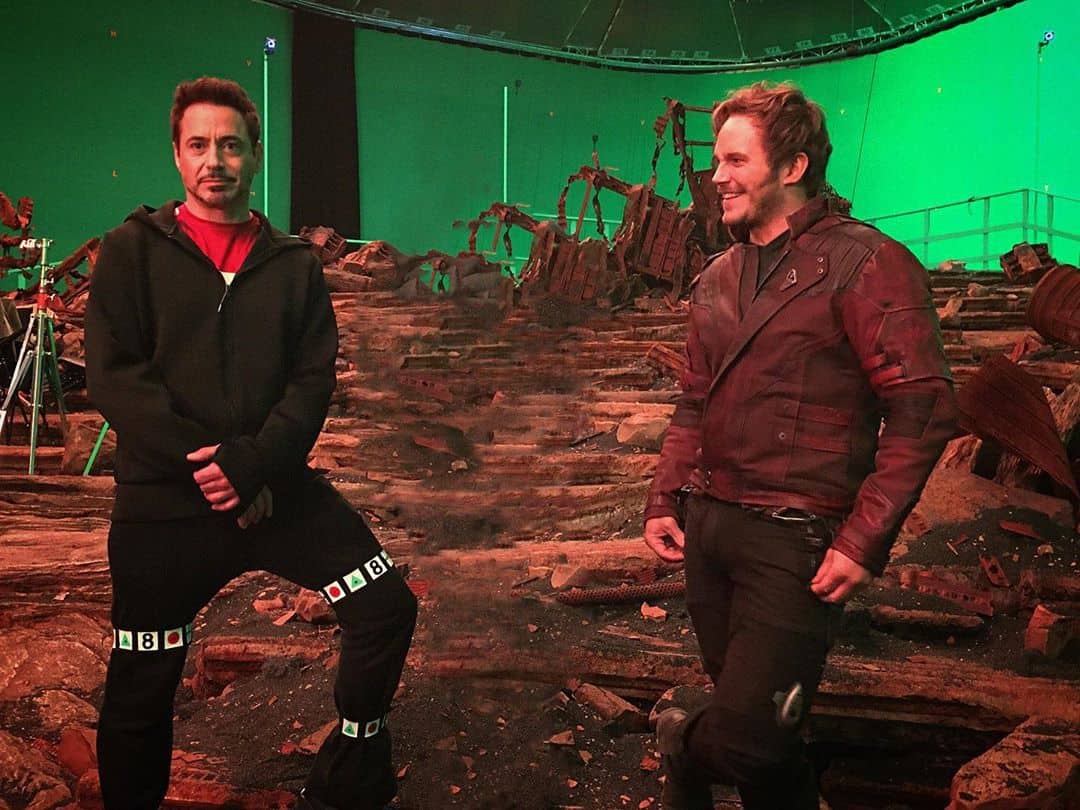 Avengers stars Robert Downey Jr. and Mark Ruffalo assembled for Chris Pratt after he was voted by Twitter users as the worst “Hollywood Chris.”

The Guardians of the Galaxy actor was tagged as the “worst” Chris in the star-studded line-up that included Chris Evans, Chris Hemsworth and Chris Pine in a Twitter challenge over the weekend. Netizens said their disapproval of Pratt is caused by his alleged political views.

It was reported in Entertainment Weekly that there was a claim from last year that he supported a church with anti-LGBTQ views. Pratt, who is known to be a devout Christian, denied the claim.

Downey Jr. came to Pratt’s defense and asked those who have an issue with his Marvel co-star to sit with their own character defects and work on them.

“What a world… The ‘sinless’ are casting stones at my #brother, Chris Pratt… A real #Christian who lives by #principle, has never demonstrated anything but #positivity and #gratitude… AND he just married into a family that makes space for civil discourse and (just plain fact) INSISTS on service as the highest value,” he wrote in an Instagram post.

“If you take issue with Chris, I’ve got a novel idea. Delete your social media accounts, sit with your OWN defects of #character, work on THEM, then celebrate your humanness,” he added.

Meanwhile, Ruffalo said Pratt is “just not overtly political as a rule.”

“You all, @prattprattpratt is as solid a man there is. I know him personally, and instead of casting aspersions, look at how he lives his life,” he wrote on Twitter.

Even the Russo brothers, the directors of four Marvel films, expressed their support for Pratt in an Instagram story.

“Normally, it is our policy not to engage in, or lend credence to, the toxic cycle of misinformation and false accusations that have become so prevalent on social media. However, we are being disheartened by the animosity being directed at him,” they wrote.

Amid the support Pratt is receiving from his colleagues, Twitter users noted that female Marvel stars such as Brie Larson, Elizabeth Olsen and Zendaya did not get the same backing from their peers when they allegedly faced sexist and misogynistic comments.