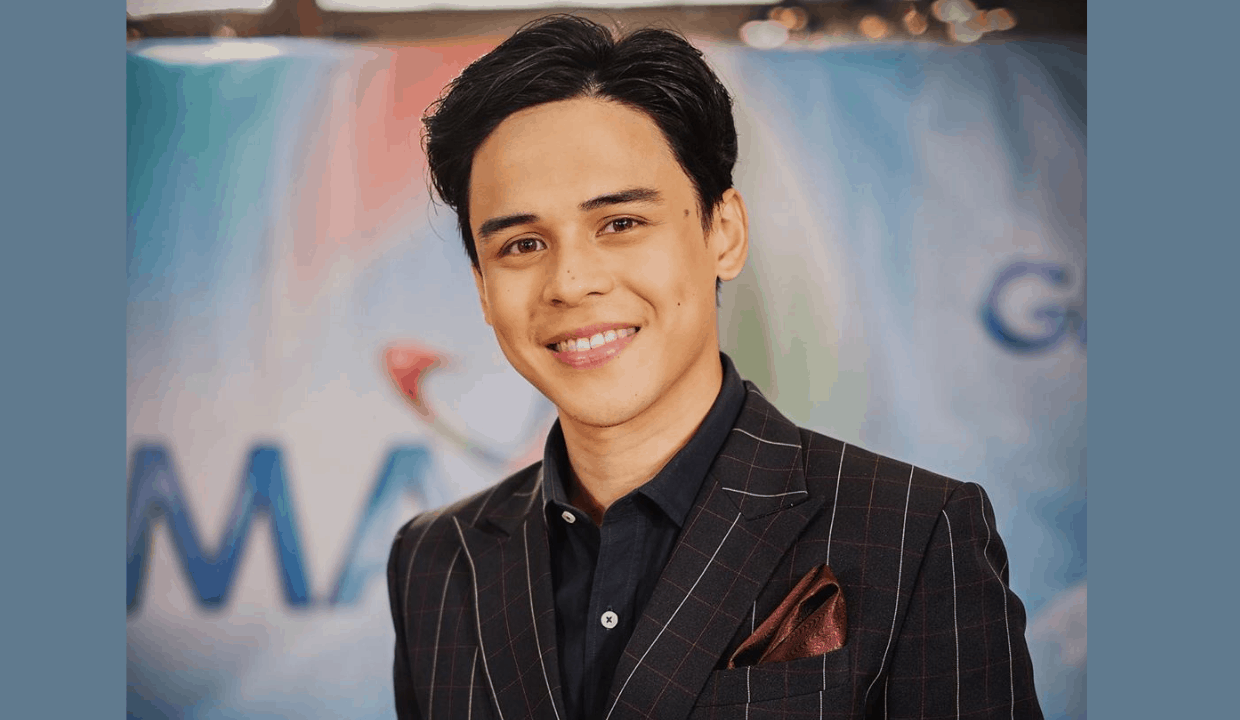 The network on Tuesday announced the actor as the newest addition to their roster of talents on Tuesday.

In an Instagram post, Khalil looked back to the time he began his showbiz career when he joined ABS-CBN’s reality talent competition show Pilipinas Got Talent nine years ago.

He has since starred in several onscreen projects, including his first Kapamilya teleserye Princess and I and several Star Cinema films. He was also one of the lead stars in the 2019 Netflix original film Dead Kids.

“I will always be thankful for all the people who helped me become the person I am today. ? Thank you. ?? I will never forget what you have done for me. ♥️ Forever grateful,” wrote Khalil.

In a separate post, Khalil thanked his “new home” for the warm welcome and support.

He said, “I’m overwhelmed by the support I’ve been getting during this momentous event in my life. ? I can’t be more grateful for @artistcenter & @gmanetwork for welcoming me with open arms! I’ve been feeling nothing but love and kindness from everyone! Nakakataba ng puso ♥️.”

He added, “I am super thrilled to be given the opportunity to continue telling stories! Again, thank you GMA & Artist Center for the trust! Cheers!! ?#Kapuso.”