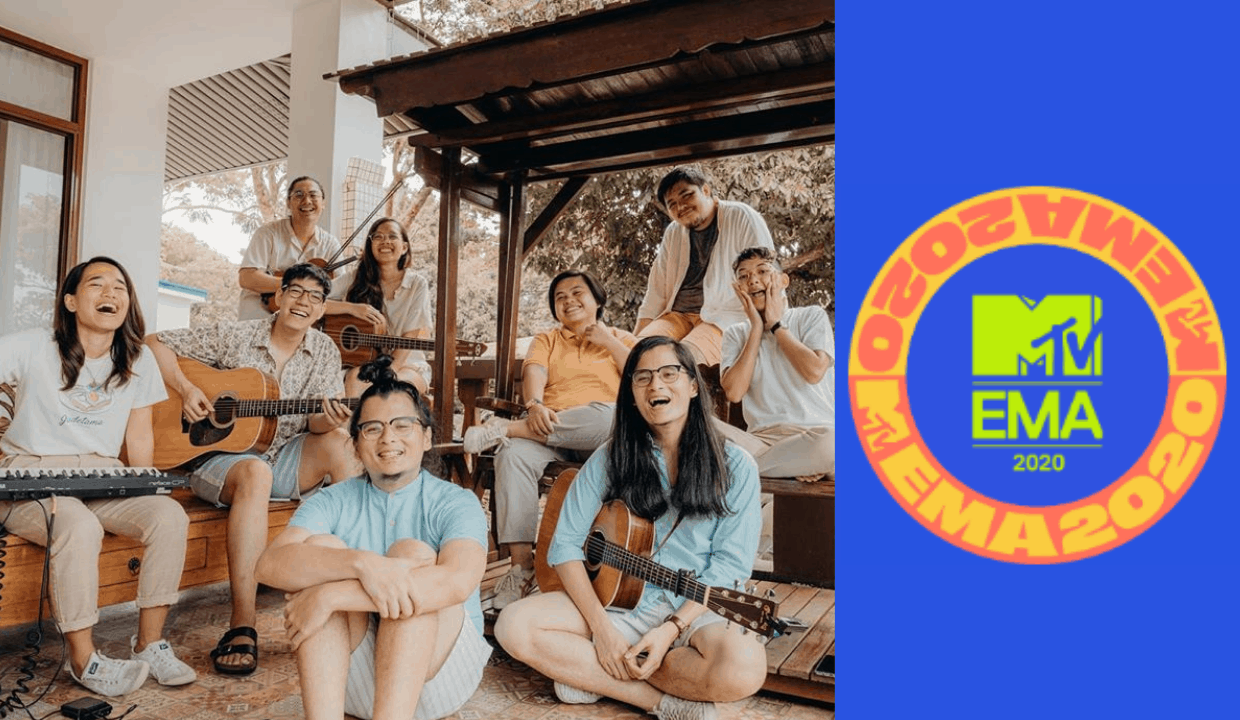 The nine-member group recently announced the good news via their social media accounts, saying that it has always been their dream to be in the global scene.

“Won’t be here without you. Let’s get this Liwanag,” Ben&Ben told their fanbase Liwanag.

Ben&Ben will be vying for the award alongside other nominees Agnez Mo (Thailand), K-Clique (Malaysia), Benjamin Kheng (Singapore), Violette Mautier and Jack (Vietnam).

The indie band previously made waves in South Korea, after K-pop idols showed love for their songs such as Leaves and Maybe The Night.

Check all the other nominations for the 2020 MTV EMAs here.