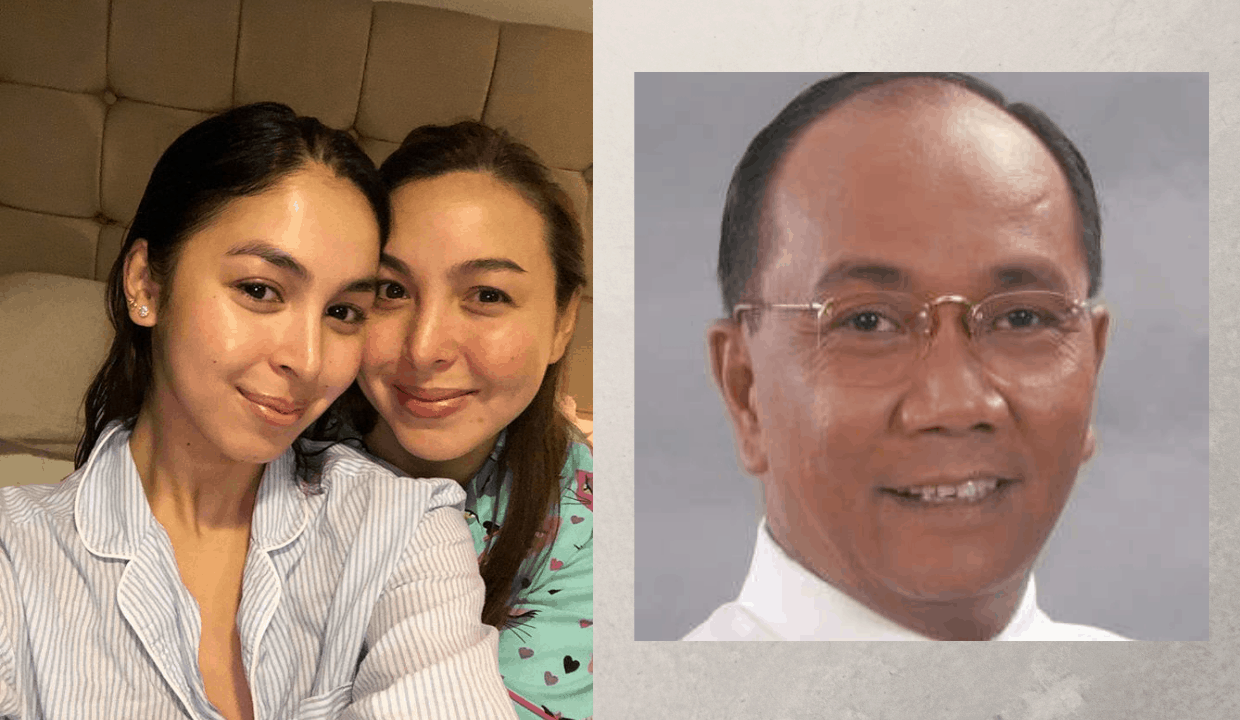 The celebrity mom on Friday accompanied her second daughter to the National Bureau of Investigation Cybercrime Division to formally file a complaint against Sonza.

In a statement, Julia said that she will be moving forward with the case “because the statements made by Mr. Sonza are untrue and irresponsible.”

“The widespread reposting of the news based on his post caused distress to me and my family. I don’t want to take this matter lightly. Mr. Sonza, and all those who publish these reckless and baseless posts, must be held accountable for their actions so that they think twice before claiming things as fact,” she added.

Marjorie, on the other hand, slammed Sonza for making baseless accusations.

Sonza earlier claimed that Julia is pregnant with Gerald’s baby in a now-deleted Facebook post congratulating the Kapamilya stars.

Julia and Gerald, who are long rumored to be in a relationship, shut down the pregnancy speculations in separate Instagram posts.

According to a STAR report, the NBI will reach out to Sonza “to answer the complaint of Julia Baretto as part of due process.”