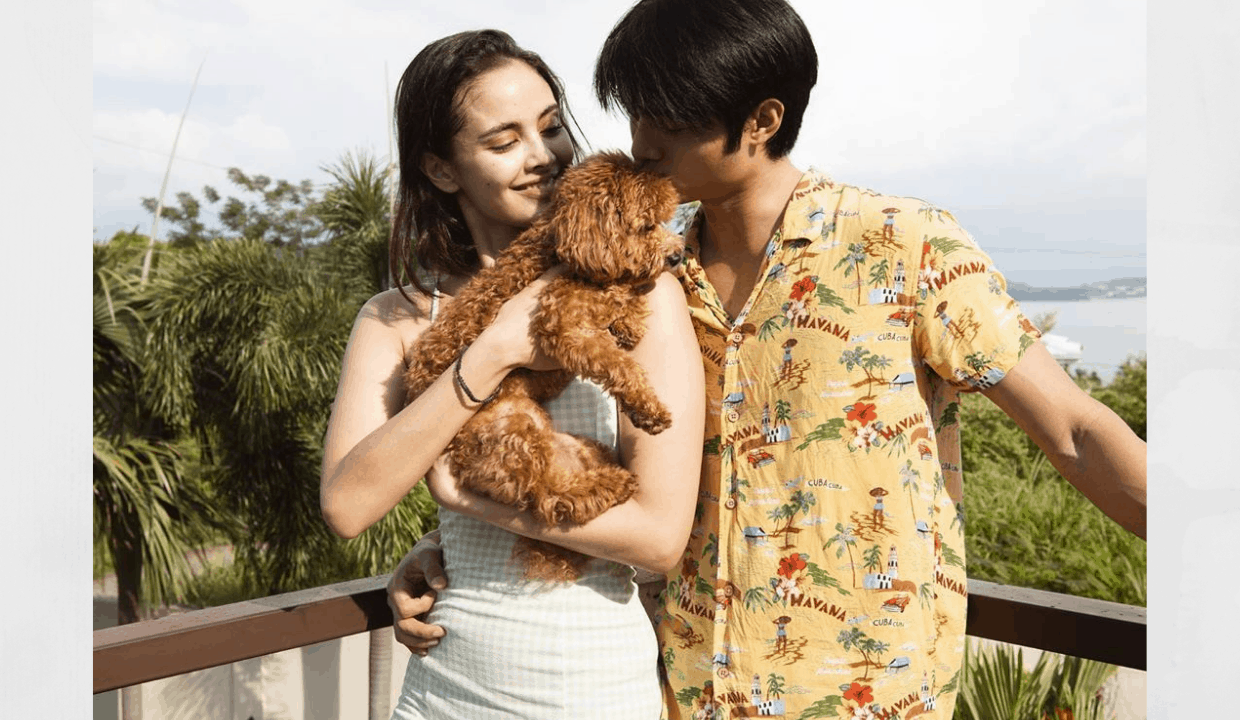 Megan Young has this hilarious response to a netizen who asked if she already has a bun in the oven.

In an Instagram post on Monday, the Kapuso actress-host shared a photo of her weekend getaway with husband Mikael Daez and their furbaby.

Megan was wearing a figure-hugging dress which prompted some netizens to ask if she’s expecting a baby.

In a comment to a netizen’s query, Megan dismissed the pregnancy speculation, explaining that she just got a full tummy from eating.

In an Instagram post last June, Megan and Mikael tricked netizens with a family photo with their “ECQ baby” who turned out to be their niece.

Mikael said that they are in no rush to have a baby but nonetheless he is “always ready”.

Megan, on the other hand, admitted in an episode of their podcast #BehindRelationshipGoals last August her fears of the physical pain, drastic changes in body and emotions during pregnancy, and the feeling of anxiety that comes with wanting to be a good mother to their child.

“One thing that I’m also scared of is, it’s not a bad thing, but it’s just the anxiety that I feel towards responsibility. In the sense na, I hope I’ll be able to be a good mother,” shared Megan.

Megan Young, Mikael Daez reveal why they don’t have a...