After a decade, Karen Davila returns to TV Patrol 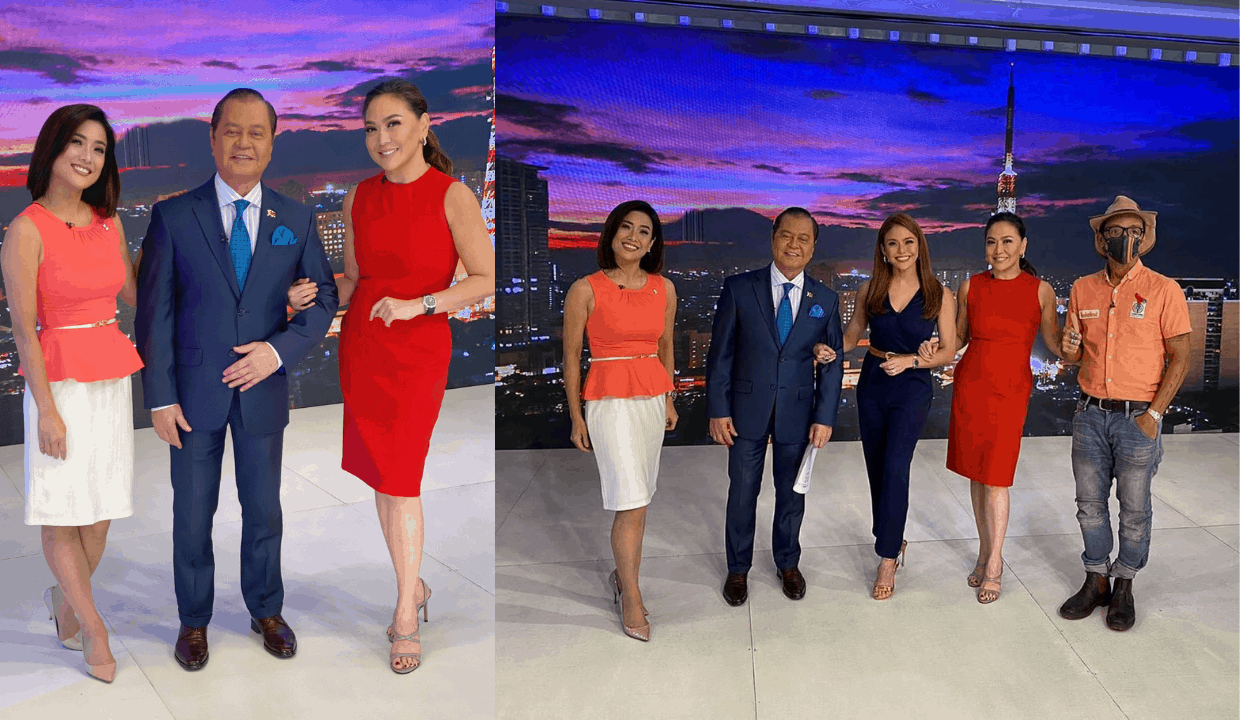 Broadcast journalist Karen Davila returned to anchoring TV Patrol after a decade since her last stint as the newscast’s anchorwoman.

On Wednesday night, Davila joined Noli De Castro and Bernadette Sembrano in delivering the news on ABS-CBN’s flagship newscast. The change in the line-up came on the heels of former TV Patrol anchor Ted Failon’s network transfer to TV5.

Karen previously served as a news presenter for the show back in 2004 to 2010.

“What an honor to be on #TVPatrol tonight with Kabayan Noli De Castro & Bernadette Sembrano. First time to be back since my stint in 2004-2012. Really grateful for the opportunity,” she wrote on Twitter.

On Instagram, the ANC 24/7 host opened up on how nervous she was to report back to TV Patrol.

In the comments section of her post, she informed a follower that she will be a regular on the newscast every Monday and Wednesday.

“Thank you Lord na buhay pa po kami in the service of the Filipino,” she said.

In August, 12 regional TV Patrol programs were taken off air after the broadcast giant’s franchise was denied by the House of Representatives last July 10.