South Korean actress Oh In Hye passes away at 36 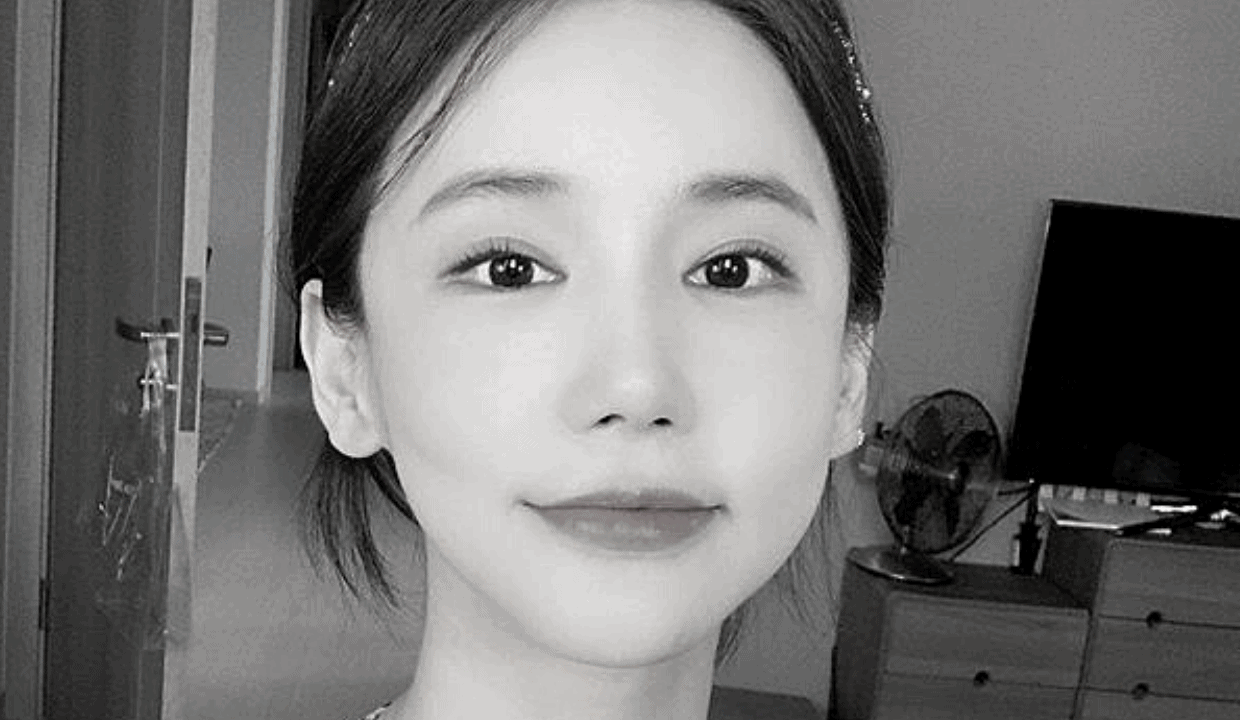 South Korean actress Oh In Hye has passed away after being found unconscious in her home, Korean media outlets reported.

According to Korean news site Dispatch, the actress was in a “critical condition at the time of the discovery” at her house in Songdo, Incheon on Monday, September 14.

The report added that In Hye was immediately brought to the emergency room of a nearby hospital and regained her breathing for a while, but was later diagnosed with cardiac arrest and never regained consciousness.

Earlier reports said that the actress had attempted to take her own life.

Allkpop quoted the police as saying: “Oh In Hye’s friend found her and reported it, but we do not know why the friend was there. We currently believe that she (attempted suicide).”

Oh In Hye began her acting career in 2011, and later starred in series such as Red Vacance Black Wedding, and films The Plan, and Wish Taxi.

Oh In Hye’s passing is the latest to rock South Korea’s entertainment industry following  the tragic deaths of K-pop stars Goo Hara and Sulli and actor Cha In Ha in 2019.

Note: The Philippines has centers and groups dedicated to help those who have suicidal thoughts, psychiatric emergencies, depression and other issues.