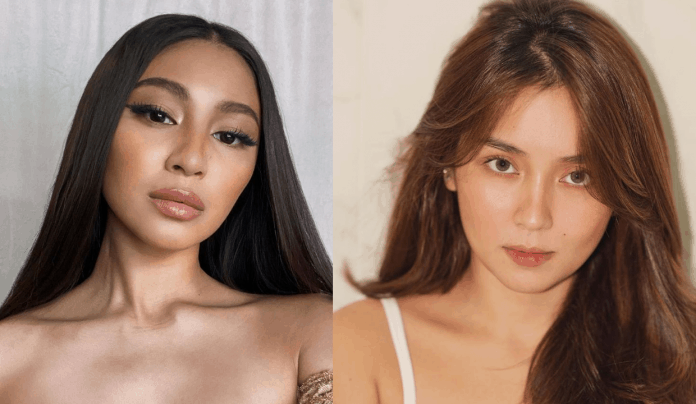 Nominations for the 43rd Gawad Urian Awards awards ceremony have been announced!

The complete list of the nominees was revealed in the Facebook page of Manunuri ng Pelikulang Pilipino, a group of esteemed Filipino film critics, on Thursday.

Kapamilya stars Kathryn Bernardo, Nadine Lustre and Bella Padilla are all vying for the best actress award in the annual film awards.

Kathryn has been nominated for portrayal of Joy in the film, Hello, Love, Goodbye, while Nadine and Bela have been shortlisted for their film Ulan and Mañanita, respectively.

This also marks Nadine’s second back-to-back nomination, after being the recipient of the highly-coveted award last year for her role in the 2018 film Never Not Love You.

See the full list of Gawad Urian Award nominees below: