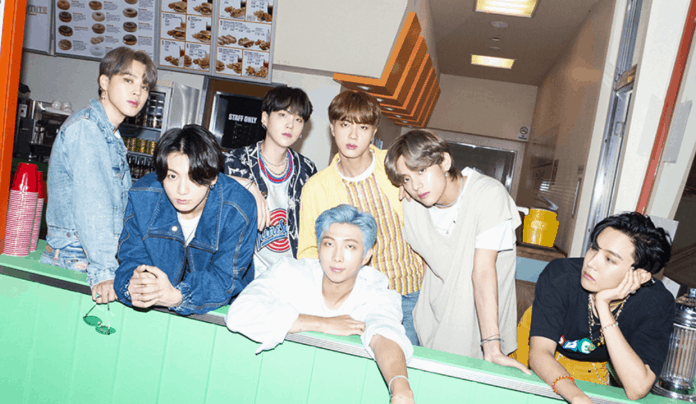 Korean pop group BTS has once again made history for breaking YouTube’s record for most viewed premiere video with their latest single Dynamite.

The global K-pop sensation on Friday debuted the all-English, disco-pop track on the video-sharing platform, amassing over 98 million views and nine million likes in just 24 hours since its release.

This surpasses the record previously held by fellow K-pop group Blackpink who reached 86.3 million views in a day for their hit single How You Like That last June.

Dynamite also hit the 100 million views mark, making it the fastest video in YouTube’s history to do so.

The septet’s new single Dynamite aims to bring a new surge of much-needed “energy” to reinvigorate the global community in the midst of COVID-19.