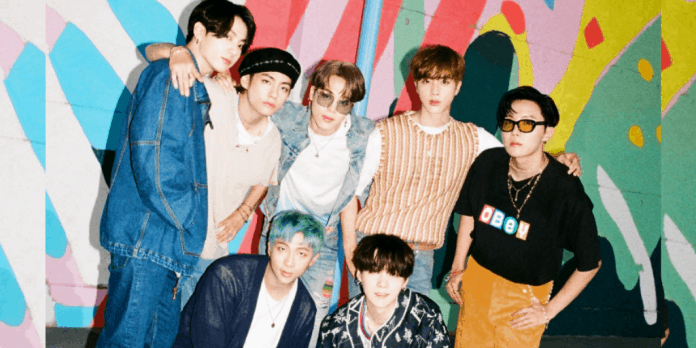 The septet gave off disco vibes in the vibrant video for their newest single which racked up 10 million views and over one million likes within 20 minutes after its release on YouTube.

In a press conference held on Friday, the group shared that they wanted to send positive energy to fans amid tough times.

“Dynamite sends a message of happiness and confidence. It says, even though we’re going through a tough time, let’s do what we can in our places to find freedom and happiness through dance and music,” said Suga.

“We wanted to impart a message of hope and encouragement through our song and our dance,” added Jin.