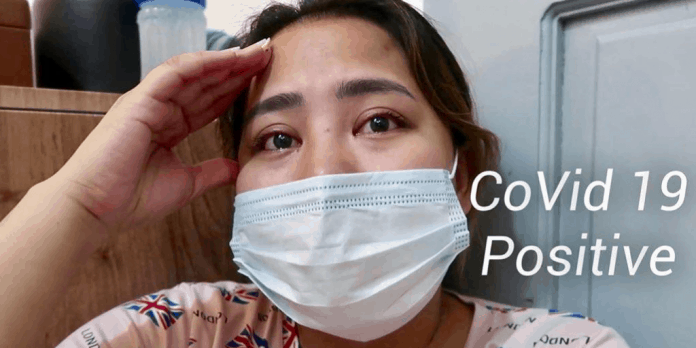 Former Pinoy Big Brother housemate and YouTuber Baninay Bautista issued an apology after she was called out by comedienne-actress Pokwang for her recent vlog about being COVID-19 positive.

In a series of tweets on Wednesday, Pokwang lambasted Baninay for not clearly indicating that her vlog had been filmed several weeks ago.

Pokwang said her family went into panic mode after watching Baninay’s vlog, knowing that she had interacted with her last August 16 in the TV5 game show that she hosts.

At the 2:46 mark of Baninay’s vlog, a timestamp dated July 21 was shown where the vlogger shared she doesn’t feel any symptoms of the disease.

Following Pokwang’s rants on social media, Baninay edited a comment in her vlog to note that the vlog was filmed last July 21.

Baninay later on changed the vlog’s title from “I am positive” to “I tested positive” after some netizens said that the original title was misleading.

Baninay also cleared some things about her COVID-19 journey via an Instagram story.

“I got my negative swab test result and ended my quarantine way before I went out for a game show. I already communicated and sent my negative result to the production. And tested negative again on a rapid test conducted before the show,” she said.

The YouTube vlogger also said in a tweet that she already reached out to Pokwang and apologized for “causing fear” with her vlog.

She also revealed that Pokwang also said her apologies for her initial reaction.

Pokwang shares cute video of Baby Malia talking to her...

WATCH: Baby Malia and Baby Tali video call each other