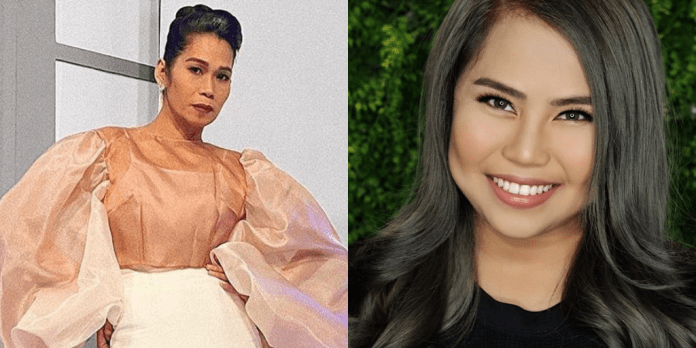 Pokwang criticized Pinoy Big Brother (PBB) housemate-turned-vlogger Baninay Bautista for not clearly indicating that her vlog about being COVID-19 positive was a late upload, saying it has caused panic in her household.

Baninay on Tuesday shared the link of her most recent YouTube vlog on Twitter, which she simply captioned “I AM POSITIVE”.

Pokwang in a tweet on Wednesday lashed out at an unidentified vlogger whom she said has already tested negative and recovered from the coronavirus but just recently released the video about her health ordeal online.

In a series of tweets, Pokwang later on directly called out Baninay whom she said had guested in her new TV5 show last August 16, but did not mention that her vlog was a delayed upload.

Pokwang said that Baninay tested positive for COVID-19 last July 21, but has already recovered on August 2.

Pokwang further expressed that the vlog caused undue worry, especially that she has an 80-year-old mother and two-year-old child in the house.

Pokwang then retweeted a netizen’s reply to her tweet, saying that Baninay has already edited a comment in her vlog with the disclaimer: “This (was) filmed July 21, 2020.”

In a separate tweet, Pokwang called on vloggers to be responsible.

After Pokwang’s tweets blew up on Twitter, Baninay tweeted: “I DO NOT TOLERATE ANY KIND OF DISCRIMINATION TO COVID PATIENTS, FRONTLINERS & EVEN SURVIVORS.”

She added, “This is one of the main reasons why we delayed the upload of our videos. We waited until everything went well. Thank you for all the love & prayers, stay safe everyone.”