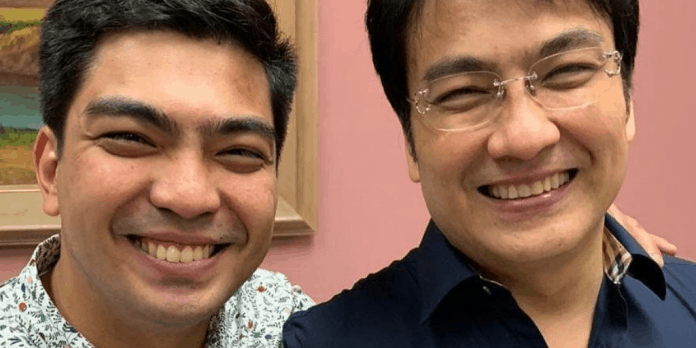 The actor-politician posted a photo of him with his father alongside the lengthy prayer for frontliners and all those affected by the coronavirus pandemic, including his dad.

Bacoor, Cavite Mayor Lani Mercado on Tuesday afternoon revealed in a Facebook post that her husband was rushed to the hospital after developing pneumonia due to COVID-19.

The senator first revealed his COVID-19 diagnosis on August 9, sharing that he had himself tested and went to isolation after a member of his household and staff tested positive for coronavirus.

He also told his followers online not to worry much about his condition, adding that his wife and children all tested negative.

Bong Revilla to give free tablets to 1,000 students