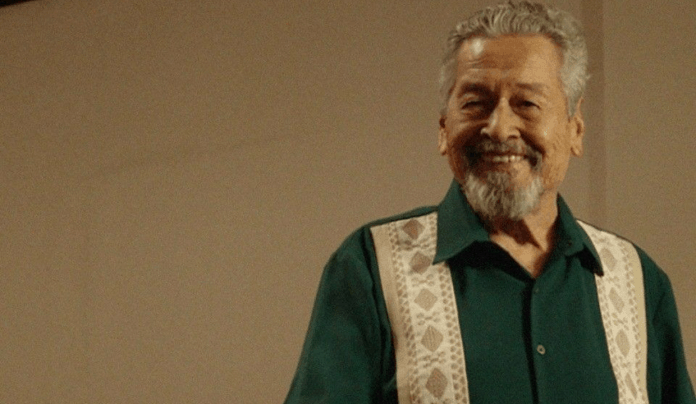 A bill seeking protection for entertainment industry workers especially as they face the “new normal” has been approved in the subcommittee level in the House of Representatives.

Romero said the bill prioritizes the safety and welfare of those working in the entertainment industry.

“Workers and employers throughout the creative industries can gain much from implementing this measure when it is finally enacted into law,” he said.

Under the law, medical personnels are to be deployed in shoots where actors and other staff are working. While insurance coverage will be made mandatory.

If an accident occurs on set, those in charge of the project will be responsible for shouldering the hospital bill of an employee.

The bill also requires that employees of the entertainment industry work for eight to 12 hours only, depending on their age bracket.

Romero added that the bill will be Garcia’s legacy to all those working in the film, television and theater industries.

The veteran actor and director passed away in June 2019. He tripped during shooting for a GMA 7 teleserye and suffered a neck fracture.

On her social media accounts, Film Development Council of the Philippines (FDCP) chairperson Liza Diño said that the bill still has a long way to go but its approval on the subcommittee level is a “significant stride” towards final approval.

“FDCP will be here. Patiently waiting. Consistently hoping. Until this is passed,” she said.