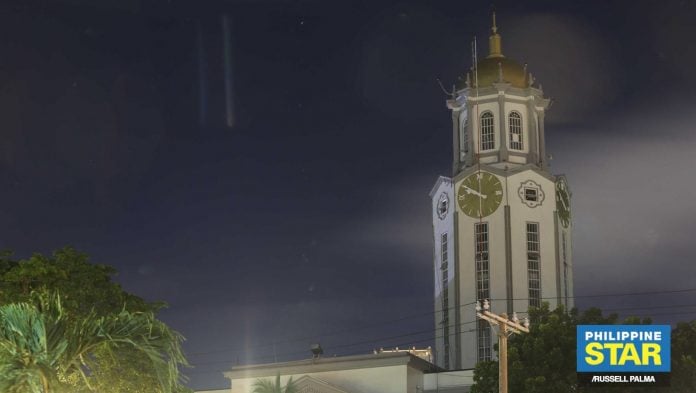 Manila’s famous landmark, the City Hall Clock Tower, went dark in honor of the city’s former Mayor Alfredo Lim, who passed away on Saturday due to COVID-19. He was 90 years old.

Regarded as a symbol of the capital and illuminated at nighttime, the whole clock tower saw its lights turned off on Saturday evening as a sign of respect to the long-time public servant.

He said that he also wanted the young people to know the kind of leadership and service that Lim gave to the city of Manila.

A highly decorated policeman for 38 years, he served Manila from patrolman to chief of police, and 12 years as the city’s chief executive, Moreno said. His legacy as a Mayor includes the establishment of government-run hospitals Sta. Ana Hospital, Gat Andres Bonifacio Hospital and Sampaloc Hospital as well as the Unibersidad of Manila that offers free tertiary education.

He also noted how the ex-Mayor became known for his anti-crime campaign, recalling that when he won the mayoralty race in May 2019, one of the first things he did was seek his advice on fighting criminality.

His last personal encounter with Lim was during his 90th birthday in December 2019.

Moreno said that Lim’s passing can be taken as a reminder to be more vigilant this time of pandemic because COVID-19 chooses no one.

Moreno then requested the public to pray for the eternal repose of the soul of former Mayor Lim.