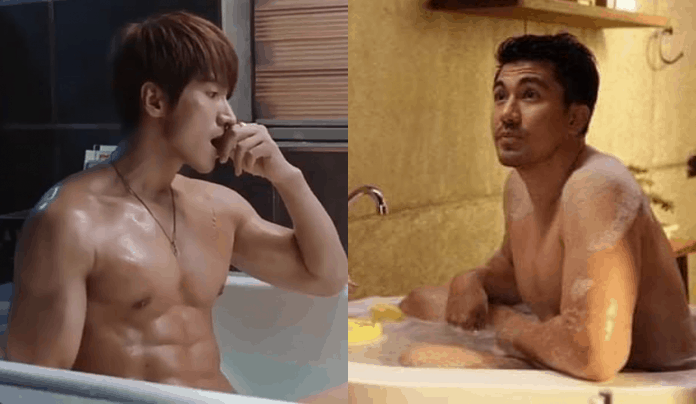 Who does it better?

Luis then shared via his Instagram account a bathtub photo collage of him (featuring a duck toy) with that of Jerry Yan.

Luis garnered laughs from his fans and followers, while earning a compliment from his girlfriend Jessy Mendiola who commented: “Cute mo naman.”