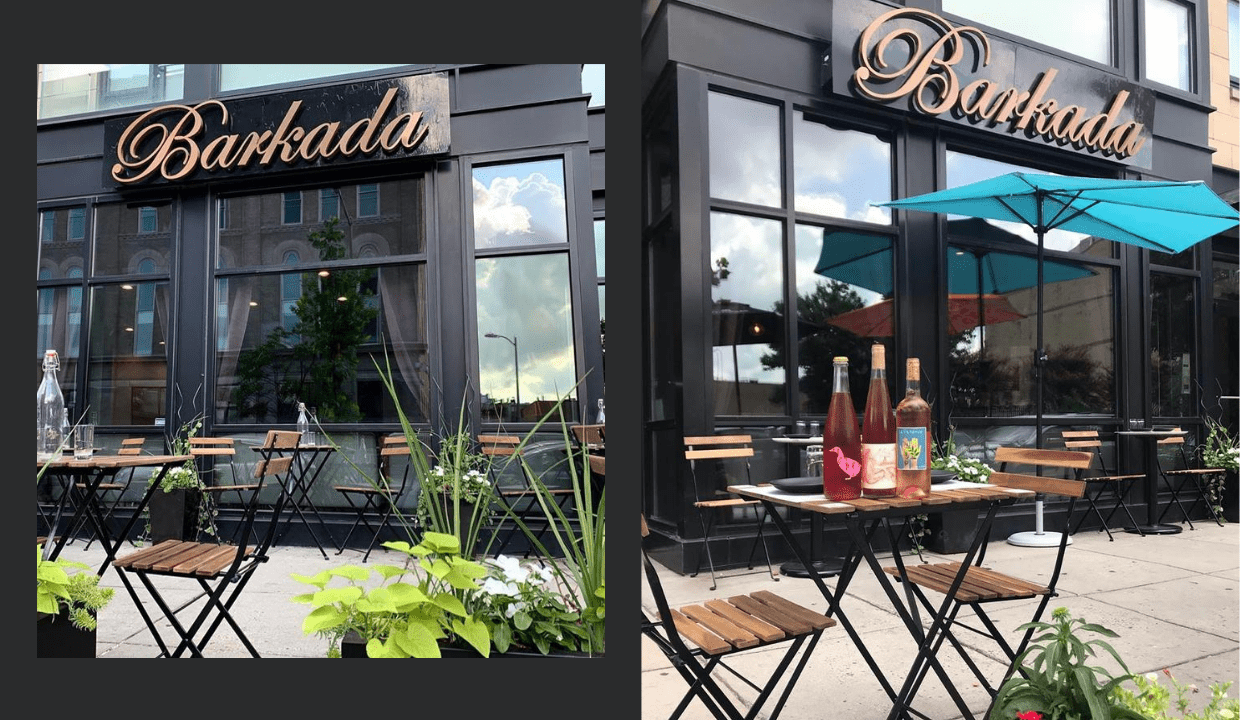 A wine bar named Barkada in Washington, D.C. is changing its name after receiving huge backlash from some members of the Filipino-American community for its alleged “cultural appropriation”.

The newly opened wine bar, which is owned by Anthony Alig, Nick Guglietta, Nathan Fisher and Sebastian Zutant, earned criticism online for using “Barkada” — a Tagalog word for a group of friends — for their new venture.

Netizen Jessica Millette on July 31 took to Facebook to lash out at the bar for adopting the term despite not having Filipino food and drinks on their menu, and not paying homage to the Filipino culture.

“This is problematic on so many levels. Completely ignorant and of course, a PRIVILEGED thought-process. What makes you think it’s okay to take a word from another culture when you pay no respect or homage to the culture itself? No Filipino items on your menu, no Filipino flavors incorporated, no Filipino winemakers included, not even in your decor? No support going towards a non-profit benefiting Filipino Americans or back in Philippines?” wrote Jessica in a now-viral post.

The National Federation of Filipino American Associations – Capital Region also released a statement regarding the issue, calling the owners’ use of the term as “disrespectful.”

“We are deeply concerned by the lack of apparent sensitivity and awareness displayed in the naming of the Barkada Wine Bar on U St. Sebastian Zutant, Nick Guglietta, Anthony Aligo, and Nate Fisher, the owners of said establishment, should not have used our language as an accessory for profit, as they do not share our cultural heritage. It is disrespectful and misleading to use a Tagalog word for a bar that does not serve Filipino-inspired food or drinks, nor use Filipino vendors for the products they sell,” the statement read.

Shortly after receiving criticism on social media, the bar owners issued an apology, heeding the call for its name to be changed.

“We ‘re changing the name. We reached out to many people in the community to find a name that embodied a sense of friendship and bond between people.When we ventured outside of our own language to capture that sentiment, we missed the mark,” they said.

They went on to say, “We apologize to all we offended, and to our community we hope to serve. It was never our intention to appropriate or capitalize on the Filipino culture and we recognize we fell short in engaging more of the Filipino community.”

The group of friends also said that they will be “donating proceeds from our opening to support the Filipino community”.

“Barkada is a beautiful word with a deep meaning of friendship. We want to honor that, and you, as we move forward,” they added.