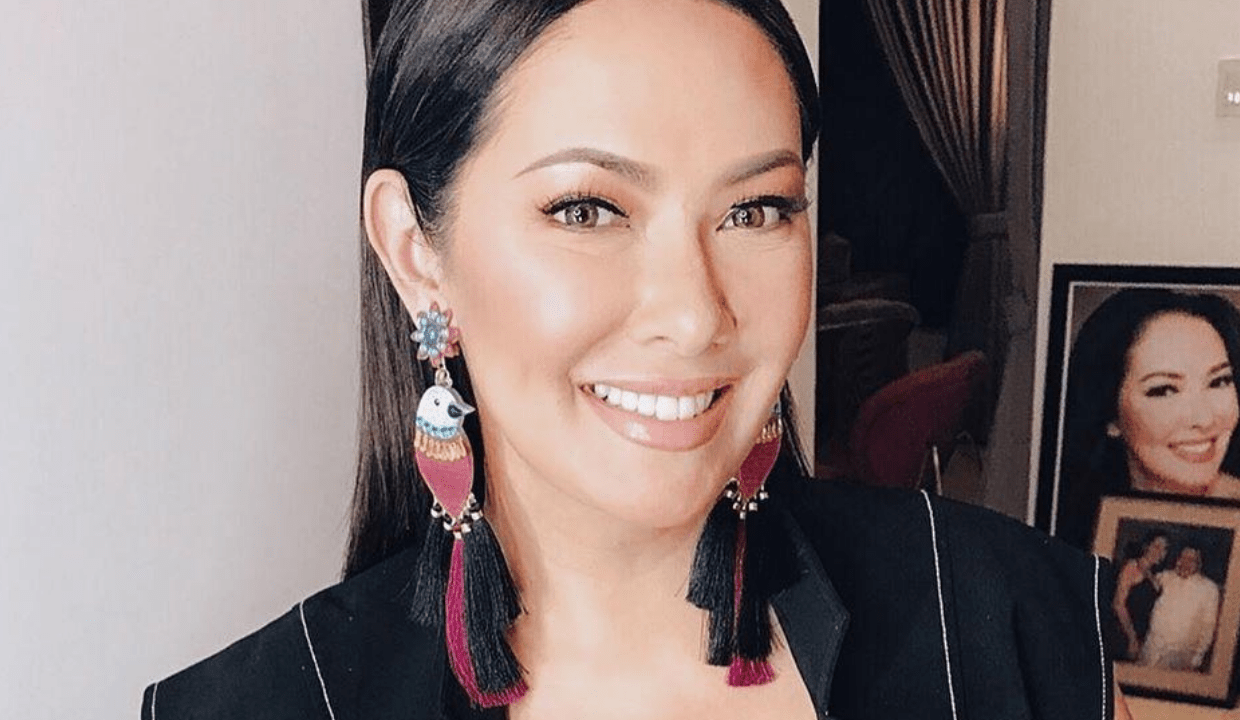 Ruffa Gutierrez fires back at netizen who called her ‘bading’

Ruffa Gutierrez had an exchange of words with a netizen who left a hate comment on Instagram.

In a recent Instagram post of the actress, a netizen ridiculed Ruffa’s character in the ABS-CBN teleserye Love Thy Woman, adding that she looks like a “bading”.

Ruffa plays as a mistress in the Kapamilya TV drama series.

The former beauty queen then fired back at the netizen: “Bakit, pangit ba ang mga bading?? ?”.

The netizen went for a “real talk” with the 46-year-old actress.

Ruffa just brushed off the “papansin” comment and tagged it as a compliment instead.

“Lolll gurllll I love BADINGS AND THEY LOVE ME BACK! So thanks for the compliment sister! Now buzz ? off! ??????.”