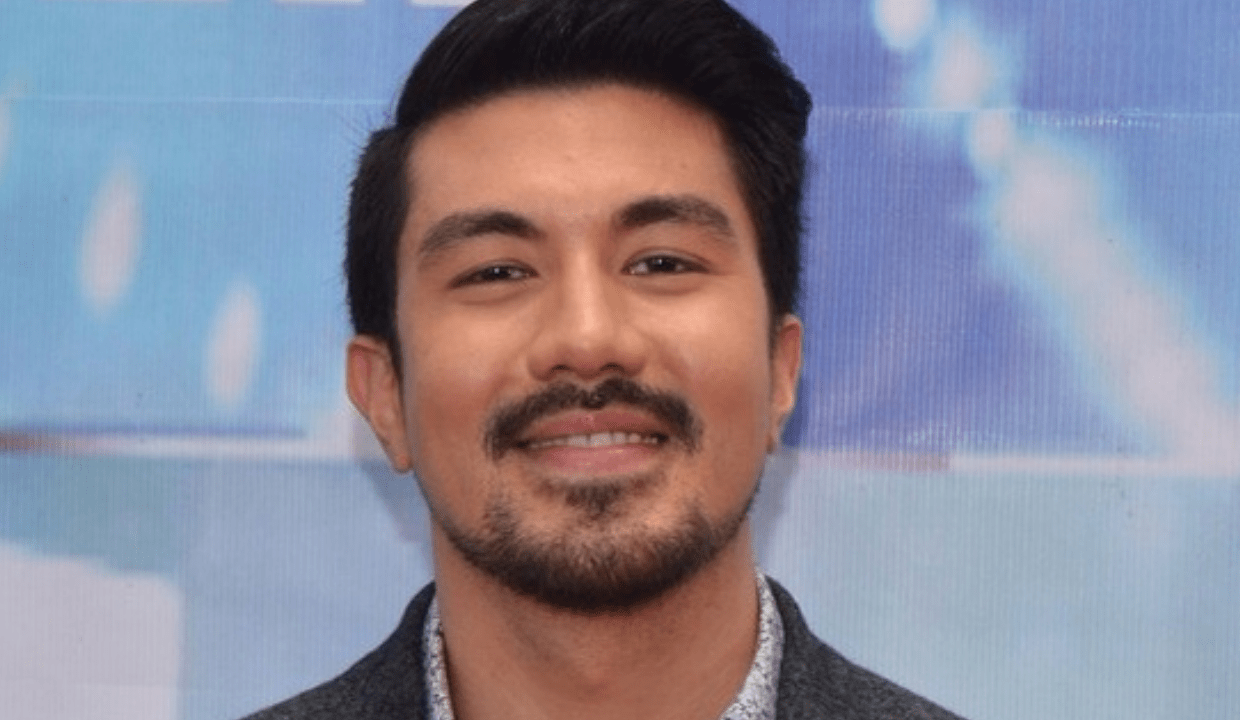 Luis Manzano sent his greetings to GMA’s Eat Bulaga as the noontime show marked its 41st anniversary on Thursday.

A few netizens left comments on Luis’ tweet, with some speculating that he’s transferring to the Kapuso network.

Others hoped that Luis will soon guest in the show’s Bawal Judgmental segment.