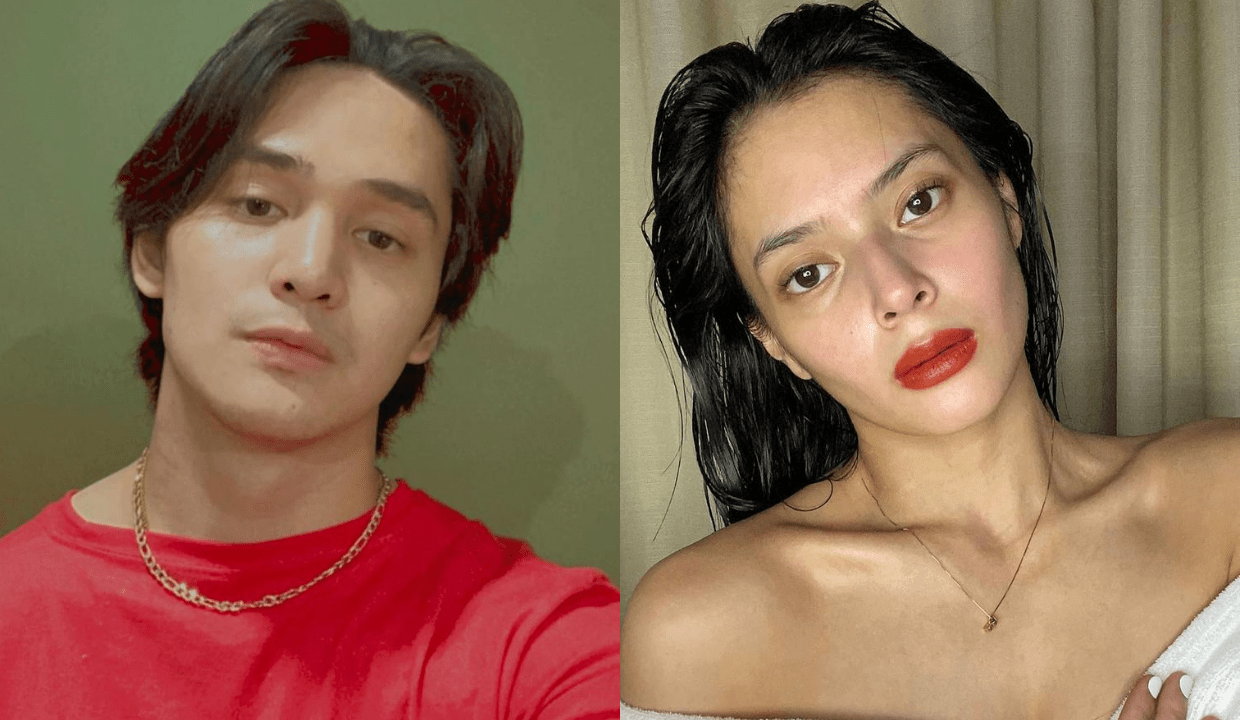 Kapuso actor Ruru Madrid came to the defense of rumored girlfriend Bianca Umali, who received mean and nasty remarks on a photo she recently uploaded on Instagram.

Bianca on Saturday posted a selfie of her wearing a red lippie to celebrate National Lipstick Day.

The photo, however, received comments that are out of line, such as “laspag” and “tuyot”, from netizens who had nothing better to say but body-shame the 20-year-old actress.

Ruru then lashed out at the critics in the comments section: “I don’t know what’s wrong with people right now? Parang ang dami laging opinyon ng mga tao,” he said.

He also expressed frustration at how fellow Pinoys are the ones who are bringing each other down.

Bianca and Ruru have long been rumored to be in a romantic relationship, but they are yet to publicly confirm it.