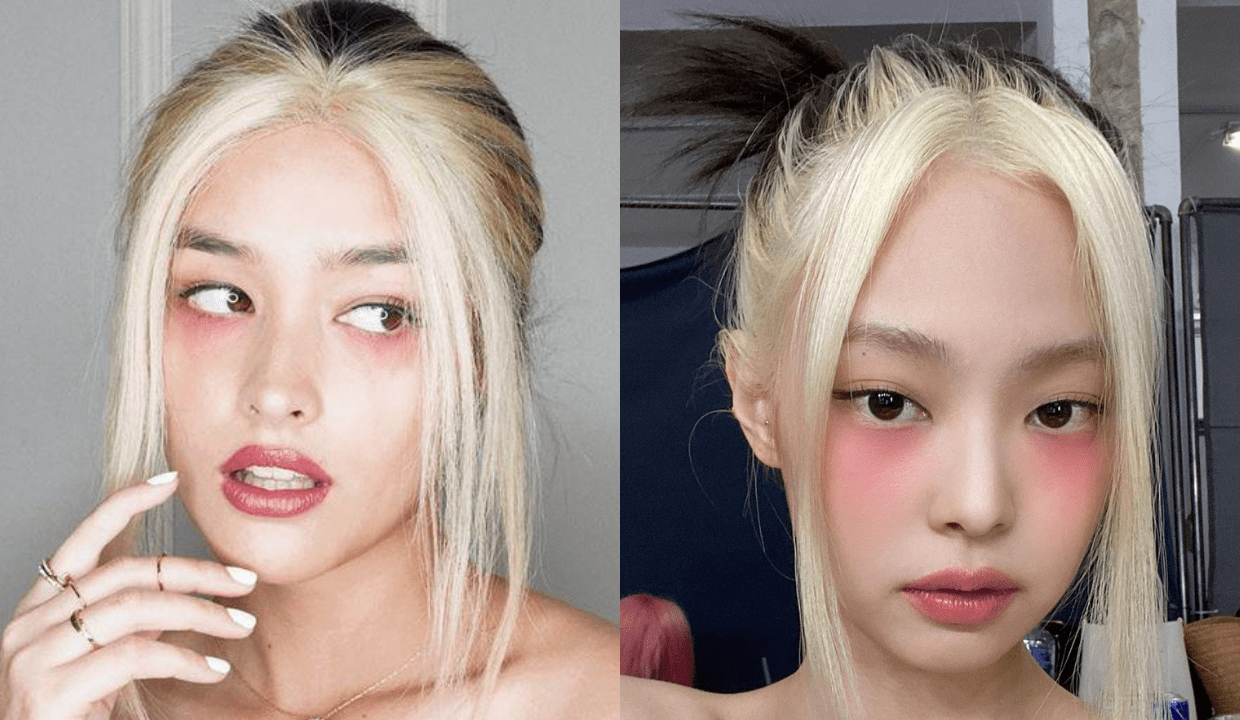 On Saturday, the Kapamilya actress released her much-awaited second vlog where she did her own makeup inspired by Jennie’s look in Blackpink’s How You Like That hit single.

Liza revealed in her one week-old YouTube channel that she got back into K-pop because of Blackpink, sharing that her younger cousin influenced her into watching the quartet girl group.

“After watching my first video of Blackpink, I felt deep down into like a black hole of K-pop,” said Liza.

Humming some Blackpink tunes, the 22-year-old newbie vlogger put on reddish undereye makeup and blush to match Jennie’s look in a teaser photo.

As finishing touch, Liza put on a wig that resembles Jennie’s two-toned hairdo and added some accessories.

Liza, being a fan that she is, also did her version of Jennie’s teaser video.

She also made it to Twitter’s top trending topics as fans gushed about her look.

Watch her makeup transformation below: