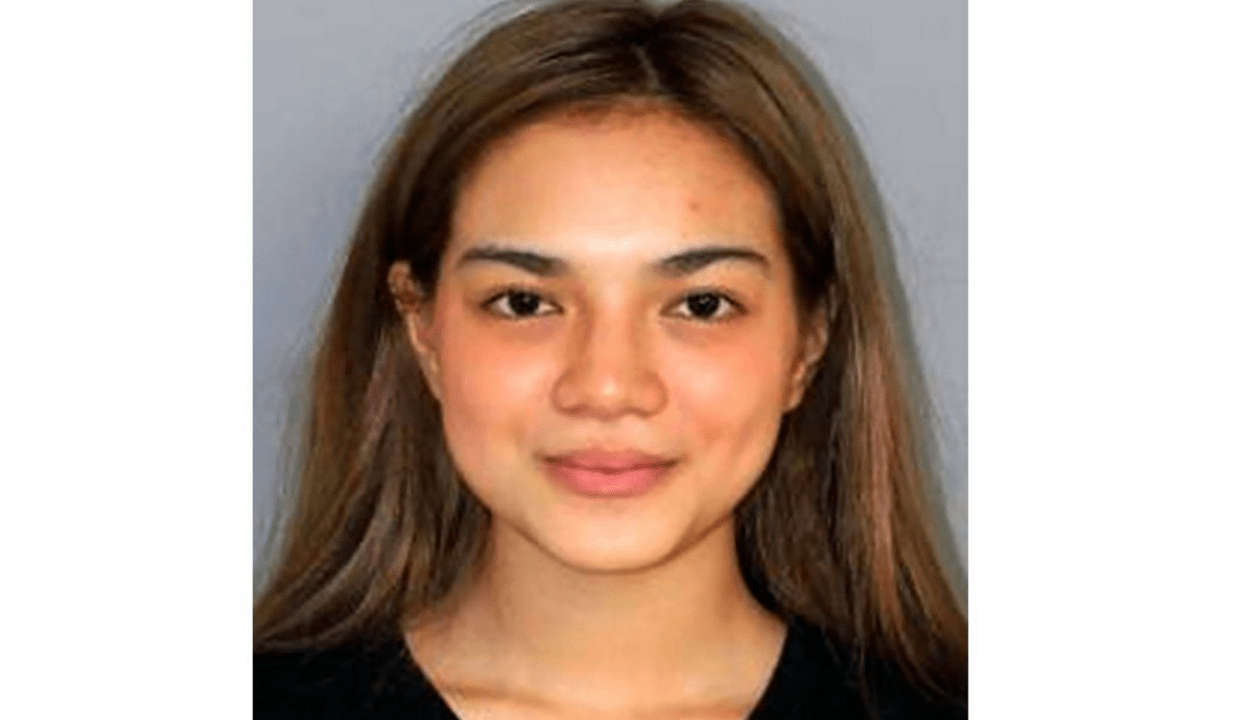 In a July 24 report by Hawaiian news channel KITV4 Island News, the Hawaii Tourism Authority apprehended Mika for going out in public just four days after she arrived in Honolulu from Manila (July 6) when she was supposed to observe a mandatory 14-day traveler quarantine.

The report added that officials were provided with videos of Mika “dancing in a store and dining out with companions”.

Mika, on the other hand, had earlier issued an apology in a YouTube vlog on Thursday after some netizens called her out for her actions.

The 20-year-old vlogger also claimed in the video that law enforcers came to her house and told her that she wasn’t in trouble, and that if she tested negative for COVID-19, she would be allowed to go out.

Special Agents from the Investigations Attorney General Clare E. Connors, however, denied such information in a statement to KITV.

“None of my investigators would convey that information, as it is incorrect. The fact that Ms. Salamanca has so many followers makes her actions that much more dangerous and concerning. The spread of misinformation can have very severe consequences during an emergency situation like we are in now,” the statement read.

The KITV report added that Mika was released from jail after her relatives posted $2,000 (Php 98,669) bail.

As of writing, Mika Salamanca is among Twitter’s local list of trending topics.