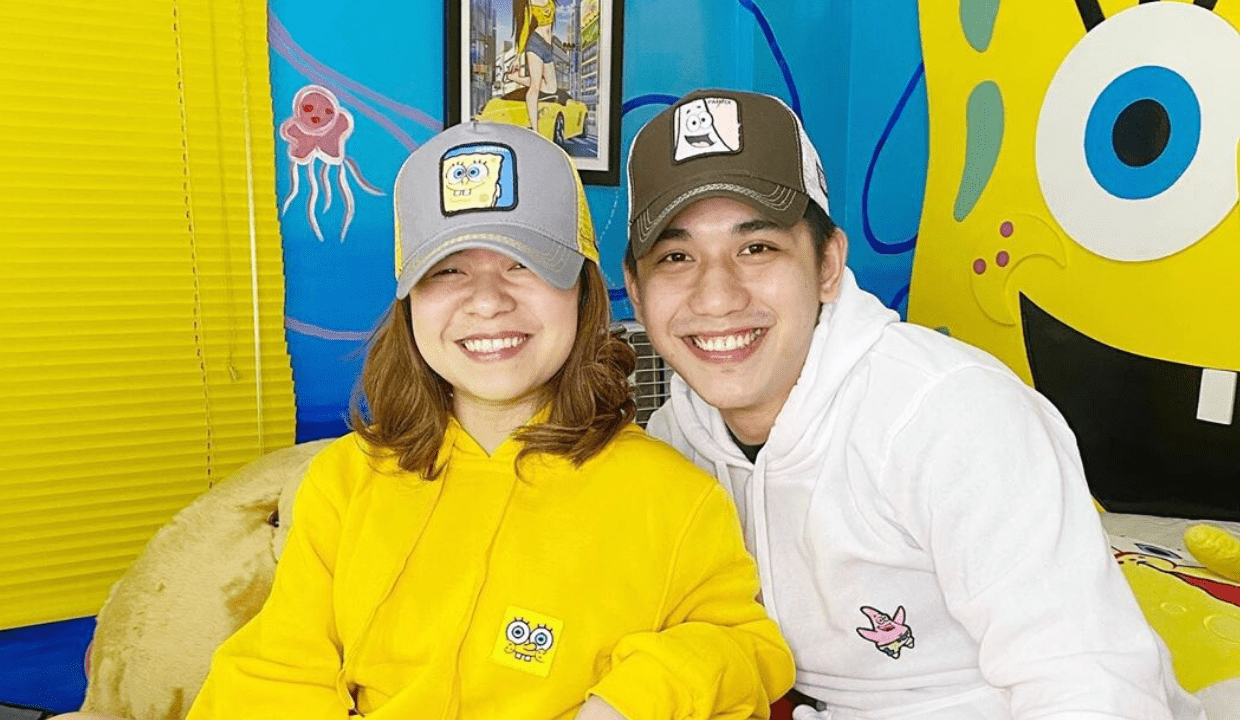 Kiray Celis has thought of this particular item as a birthday gift from her boyfriend.

In a recent Instagram post, the former Goin’ Bulilit mainstay shared that her non-showbiz boyfriend Stephen asked what she would want for her birthday.

She then revealed the hilarious reason why she would want one.

Fans and followers uttered “sana all” in the comments on the photos showing Kiray’s boyfriend putting a gold cross necklace on her.

Kiray Celis gets sweet shoutout from boyfriend in graduation photos

LOOK: Kiray Celis does an Ivana Alawi in latest booty...