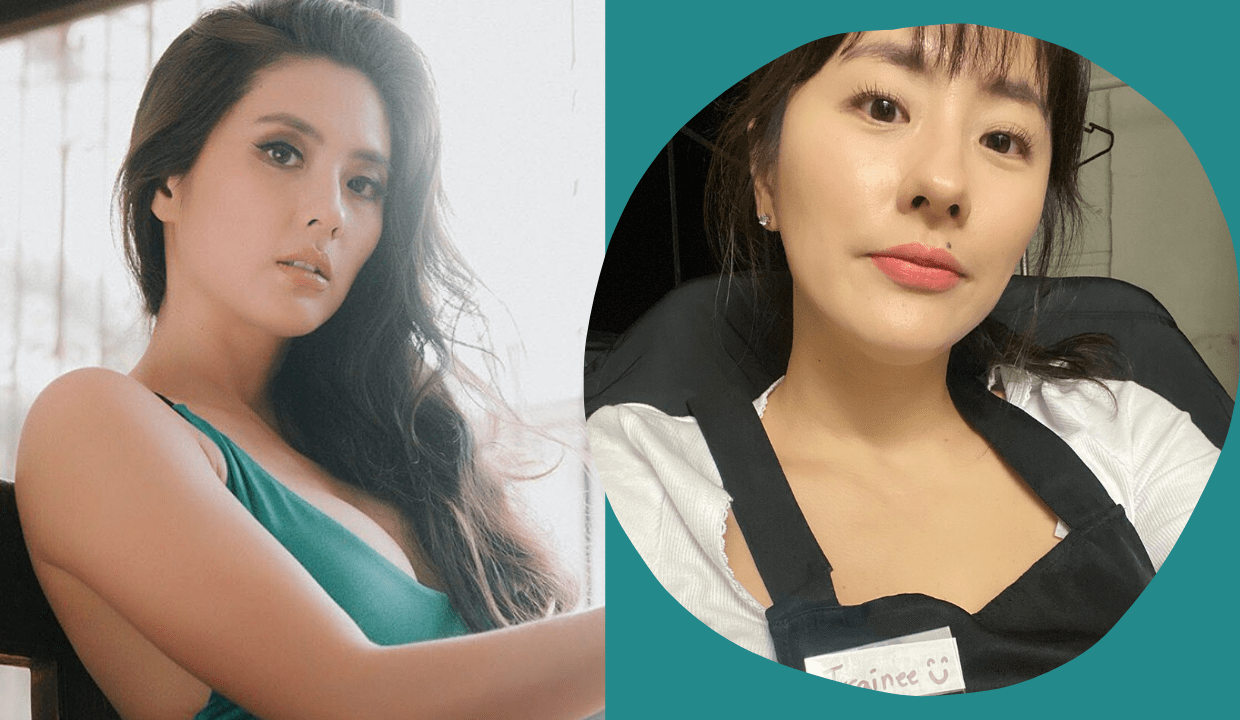 Jinri Park did not let pass comments that called her job as a waitress “karma”, pointing out that she sees nothing wrong with it.

The former South Korean model and actress previously sent the internet abuzz after revealing that she has started a new life in Australia as a waitress.

Jinri in an Instagram post on Tuesday said that the life update she shared last week was meant “to inspire others to start again”, but has instead drawn mixed reactions — admiration and criticism.

The ex-PBB housemate then hit back at those who criticized her new job.

“I chose to be a waitress and didn’t want to just be comfortable with what I have. My parents did offer to pay for my tuition and I could just easily get a student load with my credit,” she said.

She also made it clear that “I chose to work because I wanted to and not because I have to.”

Jinri continued, “All those people who are saying it’s karma that I’m a waitress now, I’m pretty sure there’s nothing wrong with having that job.”

She went on to say that she finds enjoyment in the job, likening it to a “real-life” cooking game Diner Dash.

“I think it’s quite fun and exciting, I don’t know why so many people have negative comments about it ??‍♀️,” she said.

Jinri also noted that she is much happier now since turning her back on showbiz.

“Anyways, if you think that I’m currently miserable with ‘karma’ acting upon me, I’d just like to say I’m so happy now more than when I was in showbiz.”

She also expressed her thanks to those who showed their support and encouragement.

“I have a fun job, a great loving husband and a goal for my future! What more can a girl want ? Thank you again to all the encouragement people have sent their way! It’s really heart warming to see some comments where you told me that I inspired you to start again like me ❤️.”

For her first pay check, Jinri gifted her husband “something that he has been waiting for ages” — a bonsai tree.