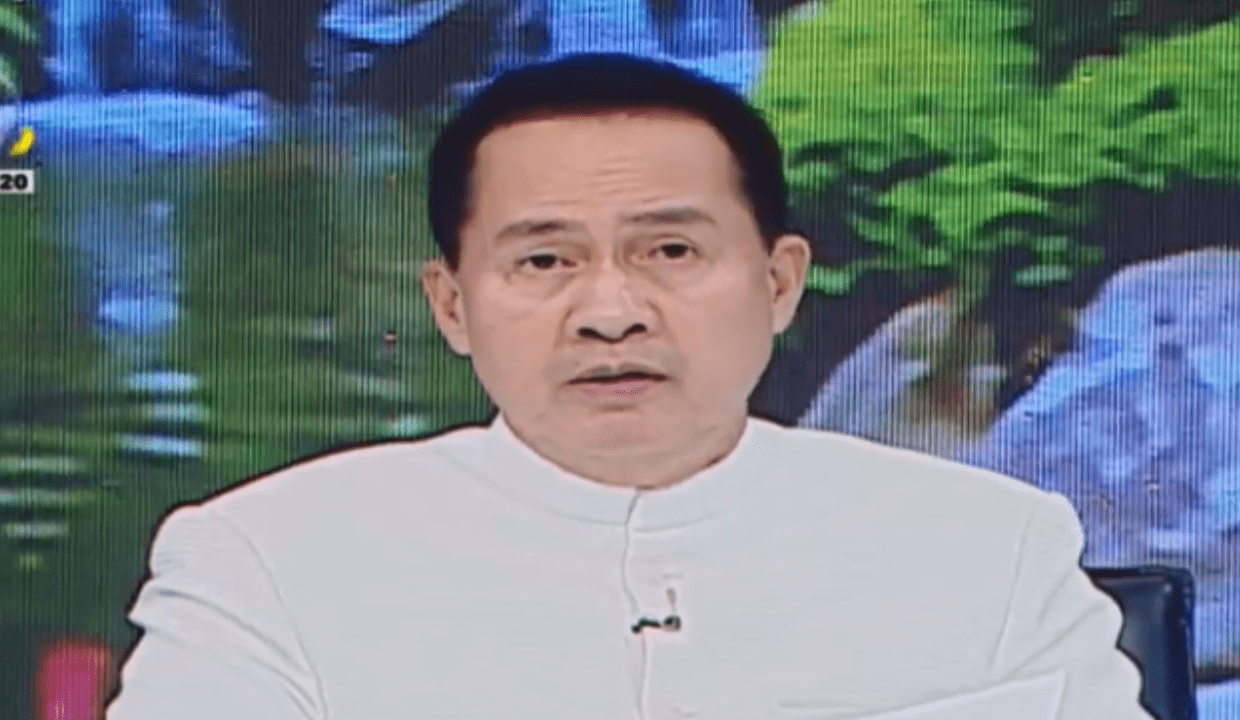 Kingdom of Jesus Christ founder Pastor Apollo Quiboloy has aired his views on the non-renewal of broadcast giant ABS-CBN’s franchise.

Back in November 2019, Vice Ganda jokingly challenged Quiboloy to put a halt to ABS-CBN’s long-running series Ang Probinsyano and the notorious traffic in EDSA, after the latter claimed he personally “stopped” the magnitude 6.6 earthquake in Mindanao.

The religious leader looked back on Vice’s viral joke in reaction to the Congress’ decision to junk ABS-CBN’s bid for a fresh 25-year franchise during a Facebook live broadcast of his program Give Us This Day on Friday.

He also went on to lecture the Kapamilya network for alleged “arrogance”.

He said people of influence should be “a good example” to others.

Vice Ganda has been vocal on expressing support for his home network’s franchise renewal. On Friday, he joined a solidarity caravan to call on the Congress to grant the network its franchise application.

Meanwhile, ABS-CBN CEO and President Carlo Katigbak in a statement on Friday expressed grief over the network’s denied franchise application.

“We are deeply hurt that the Committee on Legislative Franchises has denied the franchise application of ABS-CBN. We believe that we have been rendering service that is meaningful and valuable to the Filipino public,” he said.

He also thanked everyone who have supported them in their fight for the new franchise.