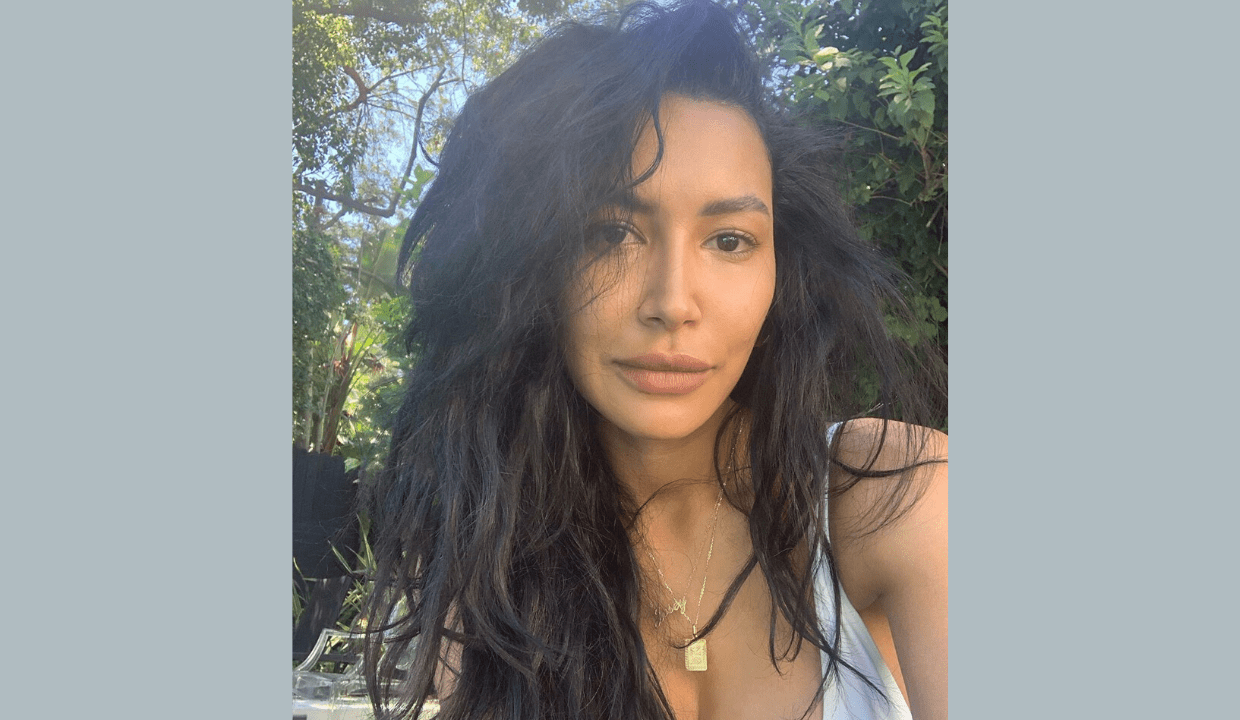 In a report by NBC News, the 33-year-old actress rented a boat at Lake Piru in California at around 1 pm. Three hours later, her son was found napping alone on the boat.

The child told authorities that they have been swimming but Rivera never came back.

Hours after she went missing, she was still able to tweet a photo of her with her son. “Just the two of us,” she wrote.

In the following tweet, they identified the missing person as Naya Rivera.

The news of the incident struck a chord with Filipino netizens on Twitter. “Naya” landed the second spot on the Philippines’ top trending list on the platform.

Rivera is best known for her role as Santana Lopez in Fox’s comedy-drama series Glee.