Palawan hailed as 2020’s ‘Best Island in the World’ 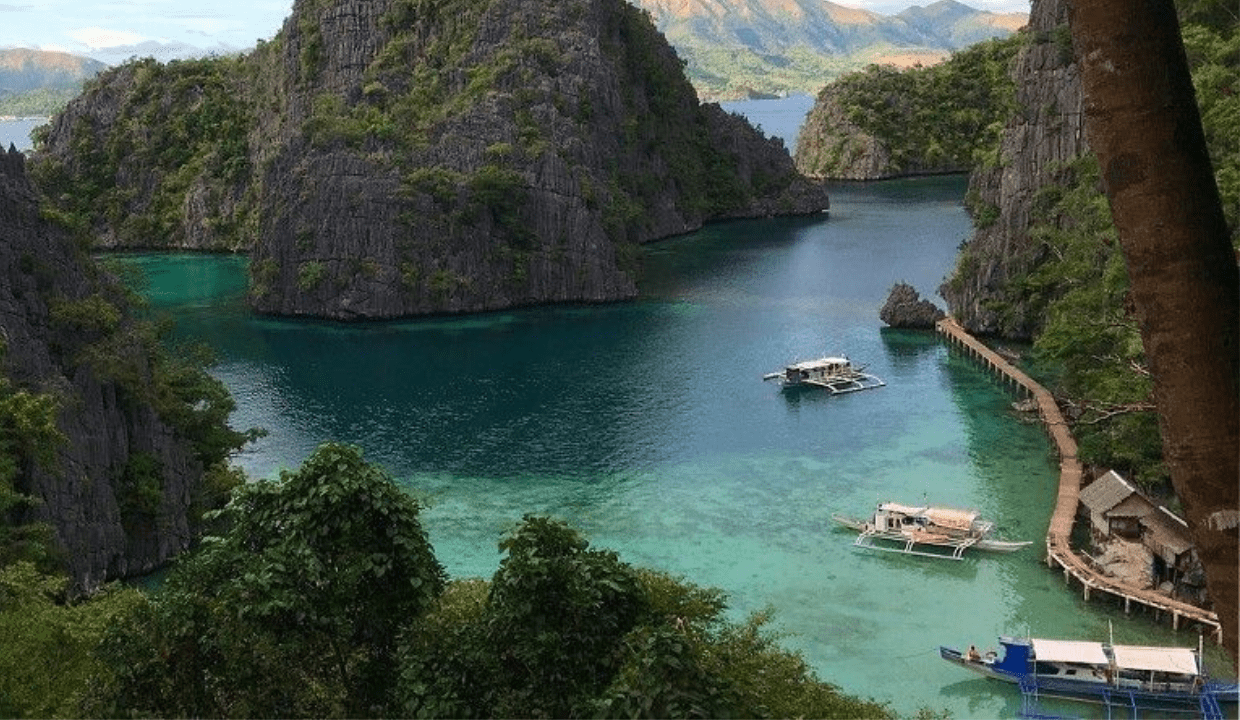 Palawan has once again been voted as the “world’s best island” by Travel+Leisure magazine.

The New York-based travel website on Wednesday released its annual list of the world’s top island destinations, and the country claimed the top rank which scored 94.84 from its readers.

Travel+Leisure writer Sara Clemence said, “Though it’s difficult to reach from many parts of the world, once travelers get there they can dive in World War II wrecks, explore old-growth rain forests, and paddle one of the world’s longest subterranean rivers at Puerto Princesa.”

The travel magazine also quoted a fan: “The landscape and scenery are just gorgeous. It offers the most beautiful beaches, resorts, and scenery anywhere.”

In a Facebook post on Thursday, the Department of Tourism (DOT) celebrated the reclaiming of Palawan of the coveted title.

“Palawan reclaimed its rightful place in the World’s Best Awards. The citation as the Best Island in the World is all the more important because this is voted upon by the readers of the prominent Travel + Leisure (T+L) magazine,” said Tourism Secretary Bernadette Romulo-Puyat.

She added, “It’s wonderful to see that our rehabilitation and sustainable development efforts last year, especially in El Nido and Coron, were well-received by tourists everywhere”.

Boracay, another tourist hotspot in the country, also made it to the list at rank 14 and and fifth in Asia this year.