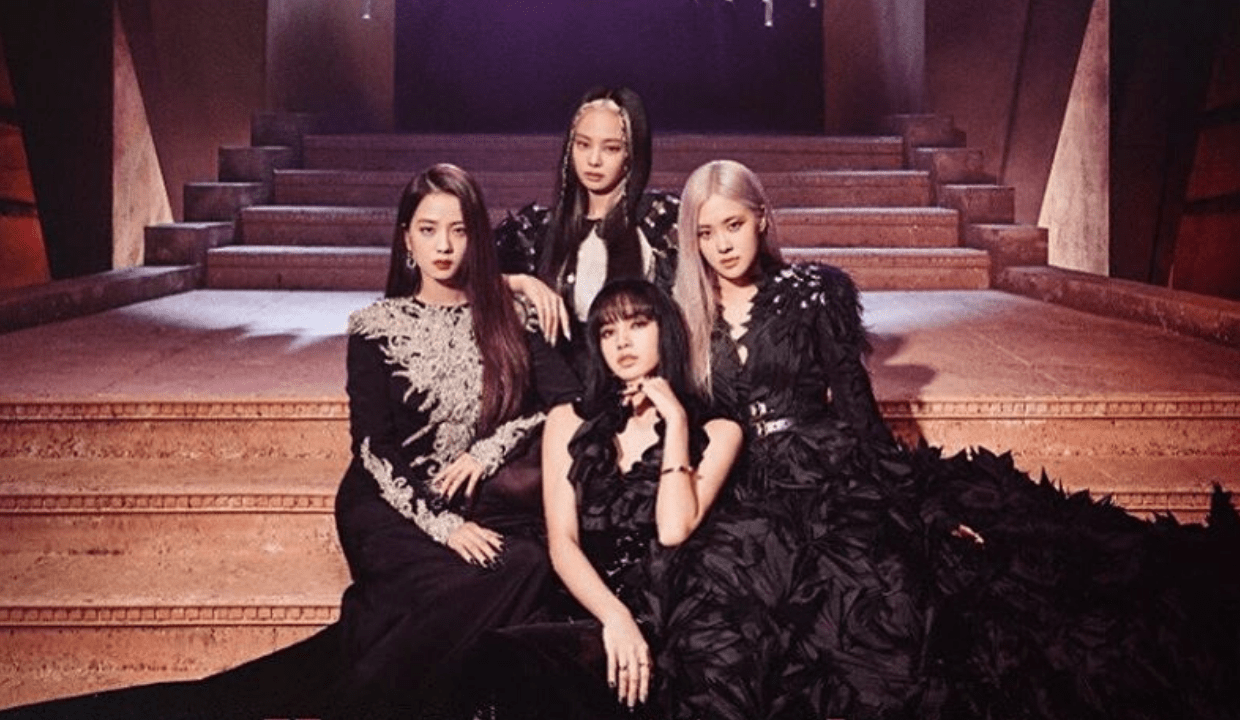 K-pop girl group Blackpink’s latest music video How You Like That has surpassed 100 million views on YouTube, breaking records along the way.

How You Like That is now touted as the fastest music video in YouTube history to breach the 100 million views mark. The new record, however, is not yet official pending final figures from YouTube.

The group also scored the biggest MV premiere after over 1.6 million fans watched the unveiling of their new song, the BBC said.

Apart from the record-breaking views, it also generated 5.8 million likes in 24 hours on the video-sharing platform.

It also remains as YouTube’s top trending video worldwide, as of writing.

In their global press conference on Friday, Jisoo said the song How You Like That “gives the message of not being daunted by dark situations and to not lose the confidence and strength to stand up again.”

Meanwhile, the girls also made their first appearance on the US late-night talk show, The Tonight Show Starring Jimmy Fallon, on Saturday to perform their latest single.

Last year, Blackpink also made history as the first-ever K-pop group to reach one billion views on YouTube with the song Ddu-Du Ddu-Du.