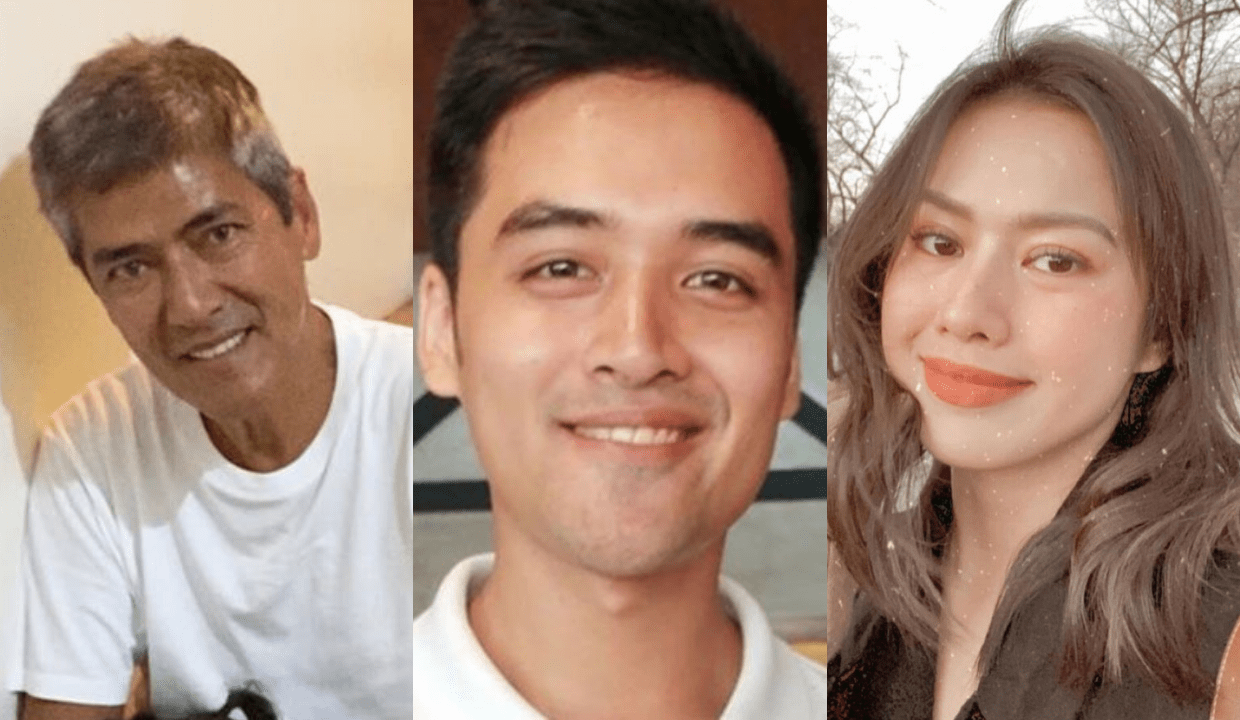 It appears that Vic Sotto approves of son Vico Sotto being paired with the young and “artistahin” mayor of San Manuel, Tarlac.

Mayor Dona Cresencia R. Tesoro, 29, more popularly known as Donya, along with other mayors in the country, guested in Eat Bulaga’s Bawal Judgmental on Saturday.

In the short interview portion of the noontime show segment, Mayor Donya was asked by hosts Paolo Ballesteros and Jose Manalo about her love life.

Donya then revealed that she still has no boyfriend, prompting Jose and Paolo to ask the millennial mayor what her ideal man is.

Donya added that she is also looking for someone who is a godly person, and someone who will understand her job.

Jose also asked what food the young mayor would want to receive from a suitor, seemingly wanting Donya to mention the “kakanin” being associated with Pasig City Mayor Vico Sotto.

Vic then directly asked Donya if she currently has a suitor.

Vic then pulled out his phone and pretended to call up his son Vico, making co-hosts Paolo and Jose burst out in laughter. “Hello Vico! Hello? Diniretso ko na,” he joked.

This isn’t the first time that Donya got linked to Vico.

Last April, Donya made a buzz online for her COVID-19 efforts and her good looks, with netizens shipping her with fellow millenial mayor Vico.