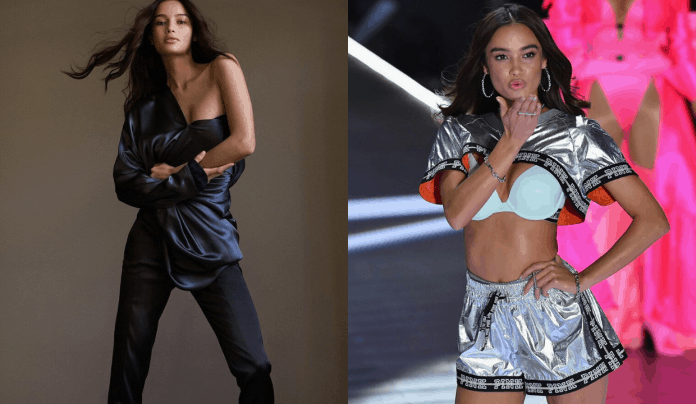 Viva is now one of Kelsey’s six talent agencies. She is signed with other agencies in London, Milan, New York and Los Angeles.

“So happy to share that I’m now represented by @vivaartistsagency in the Philippines!!”

Kelsey made history as the first Filipina to walk down Victoria’s Secret runway for their annual fashion show last 2018. She is also the first Pinoy to be featured in American sports magazine Sports Illustrated.

The beauty from Pampanga appeared in commercials with Palmolive, San Miguel Light and Kashieca before she moved to the United States to pursue her international modelling career.

Kelsey also caught the eye of international fashion magazines such as Vogue and Harper’s Bazaar.

As of writing, Viva has yet to announce the model’s upcoming projects.