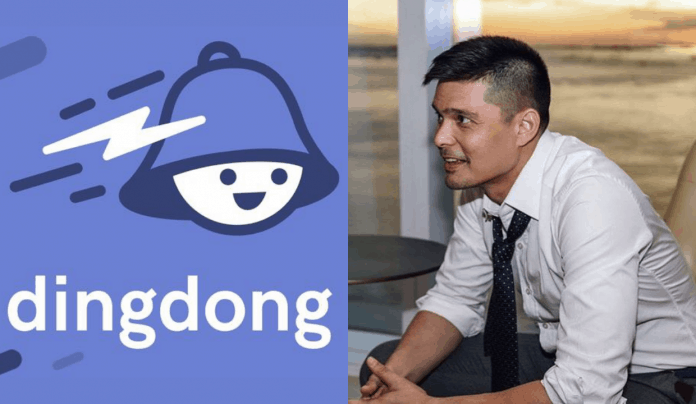 Dingdong Dantes will soon be launching a delivery app called DingDong PH which intends to employ colleagues from the entertainment industry who have lost their jobs due to the COVID-19 pandemic.

During a Fireside live chat on Thursday, Dingdong revealed some details about his new business venture.

According to the Kapuso star, the idea of the courier and delivery app started when his wife Marian Rivera encountered some problems with her home-based flower business and he had to deliver an order to the client himself.

“Doon nag-umpisa ’yung idea at lumawak na lang siya in the past weeks. After talking to like-minded friends who share the same vision and passion, an idea was developed — hence, the birth of Doorbell Technologies,” he said.

Dingdong also shared that the app’s inspiration came from his colleagues who needed to find alternative jobs during the current health crisis.

“Kung gagawa ako ng isang bagay, gusto ko klaro ‘yung kaniyang social impact and then kung ano man ang mangyayari later on, we’ll see…That’s why ‘yung inspiration also behind this is the fact that I have several workmates who lost their jobs in the entertainment industry,” he said.