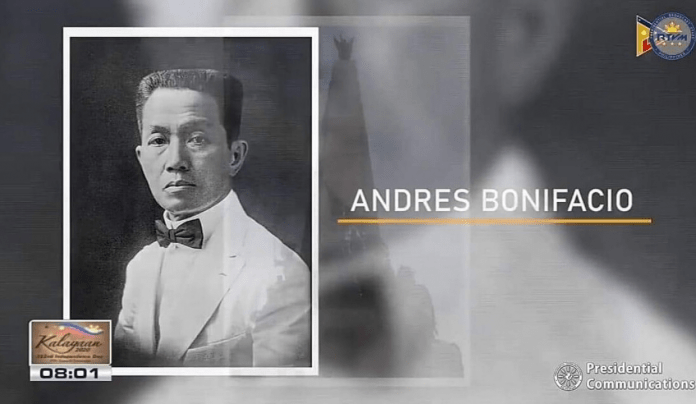 The state-run People’s Television Network (PTV) has apologized after using a photo of Emilio Aguinaldo in a feature about Andres Bonifacio during its live broadcast on the celebration of the Philippine Independence Day on Friday.

PTV released a statement on Facebook, saying that “the error was already corrected and the revised version will be uploaded in the Network’s social media pages”.

They added, “We sincerely apologize for this mistake. Rest assured that under the new PTV Management, necessary training and skills development will be initiated to avoid similar inaccuracies. We hope for your understanding on this matter.”

The 122nd Philippine Independence was observed through flag-raising ceremonies. Activists also went out of their way to hold a protest to mark the commemoration.