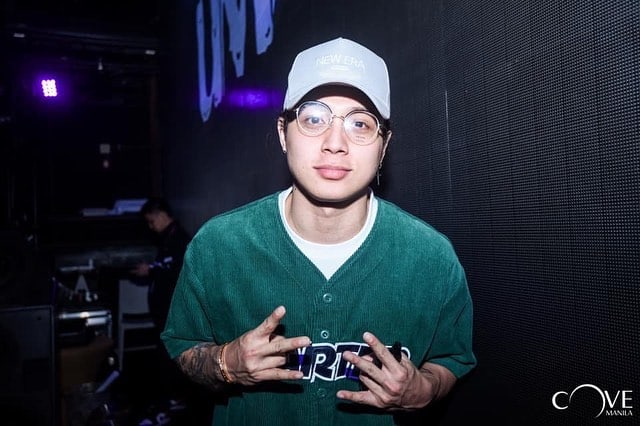 DJ Loonyo has apologized following his controversial statement on mass testing, saying he meant clinical trials not COVID-19 testing in comments that have since gone viral.

In a statement released on his social media accounts on Wednesday, the internet star began his post by expressing his frustration at netizens who only took notice of and focused on finding fault with what he said in five minutes of a two-hour online discussion with his friends.

DJ Loonyo went on to clarify and apologize “for his wrong use of terminology” when he described mass testing as a “trial and error” process that “shouldn’t be mandatory, but it should be encouraged.”

“My point is not particularly about Covid Mass Testing. I was actually referring to clinical trials. I understand that the use of terminology is critical, so I apologize for any confusion,” he said.

The popular dance choreographer then encouraged bashers and supporters to watch the full video “not for the views, but so that you can see both sides of the story.”

“Yes, we are definitely not experts, and we mentioned a lot of disclaimers during the live video, but we were exercising our right to ask questions, and share thoughts with those who agree or disagree.”

The Tiktok star also expounded that they “do not mean to spread misinformation, but rather encourage you to form open-mindedness para hindi po kayo mag-panic, para alam niyo bakit kayo dapat mag-mask, bakit dapat stay at home, at hindi para sumunod lang nang di naiintindihan ang reasons why or why not.”

“We are in a critical time in our history, and our lives have been reset by this pandemic. Hindi ba’t pwede naman nating gamitin ang panahon na ito to find the answers to all our why’s, how’s and why nots?” he added.

DJ Loonyo earlier drew flak after sharing his thoughts on mass testing, which he called a “trial and error process”.

The internet star ranked atop Twitter’s list of trending topics after netizens took to social media to castigate him for his remarks on the matter and alleged that he was spreading misinformation to the public.

“It shouldn’t be mandatory, it should be encouraged, depende na sa’yo kung gusto mong i-test ang sarili mo,” he continued.

Ina Raymundo: ‘I got the Omicron but getting better’