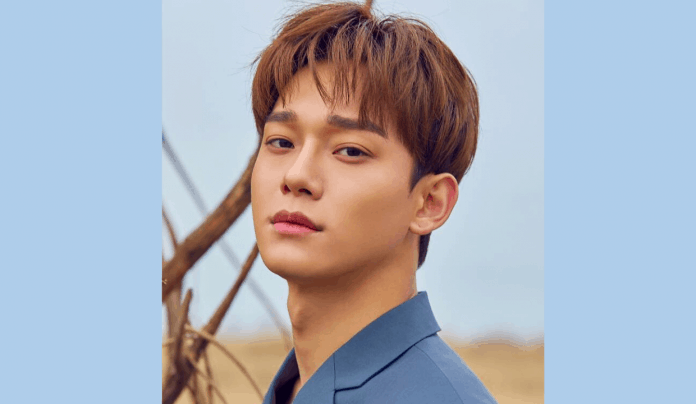 Kim Jongdae, more popularly known as Chen of K-pop boy group EXO, is now officially a father after his wife gave birth to a baby girl.

Chen’s label SM Entertainment confirmed the good news, saying that “it is true that their daughter was born today,” as stated in Soompi’s report.

The news comes three months after Chen made a surprise announcement through a handwritten letter of his marriage and the pregnancy of his then-fiancee.