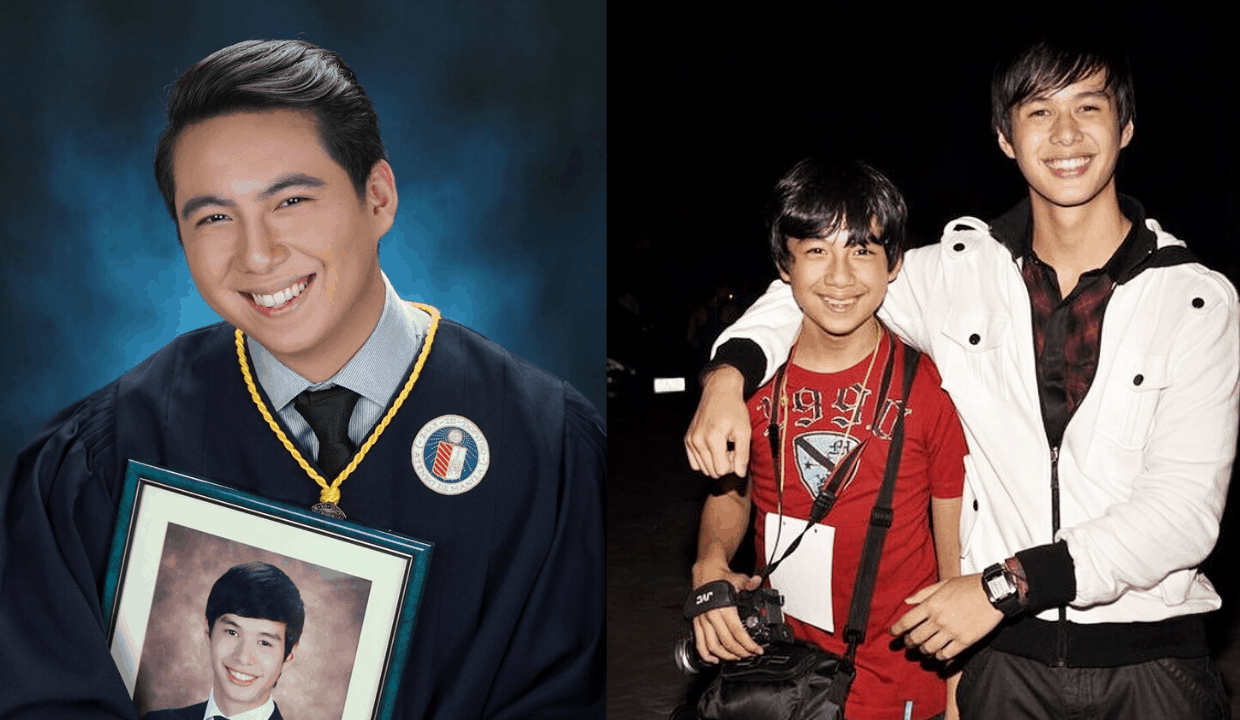 Angello Perez paid tribute to his older brother, the late actor AJ Perez, who passed away in a tragic vehicular accident nine years ago.

On Friday, Angello, 21, penned a heartfelt message for his kuya’s death anniversary.

“Nine years since you left, but I’ve always made it a point to dedicate all my accomplishments to you. This year, I’d like to believe that we are graduating together and I will be thinking of you when I receive that diploma. Thank you for always being my inspiration,” he Angelo.

Netizens, meanwhile, remembered AJ and shared how much they miss the young heartthrob.