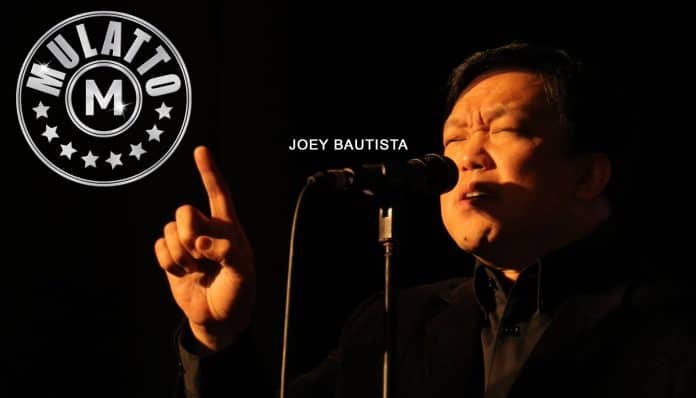 Joey Bautista, lead vocalist of the ’90s band Mulatto, passed away on Thursday (March 19) due to the coronavirus disease (COVID-19), his wife confirmed.

The singer, however, died not knowing he contracted the virus.

“Dear all. As you know my husband Joey Bautista passed away yesterday due to pneumonia. He passed away not knowing the result of his Covid19 swab test. Today, I was informed that his official test result came out, positive Covid19,” said Belinda Bagatsing in public Facebook post on Friday (March 20).

She also denied reports that Bautista performed at a Legazpi, Albay event.

“If any of you were around us the last 30 days, please monitor yourselves and get yourself checked if you don’t feel well. I have no symptoms and under quarantine for 21 days. Stay safe everyone,” she wrote.

No other details were given.

Earlier, friends from showbiz and politics mourned the death of the singer.

As of Friday (March 20), the total number of COVID-19 cases in the Philippines rose to 230 after 13 new cases were added. The virus has claimed 18 lives, with eight recorded recoveries in the country to date.

Mulatto made its record debut in 1996 via Soulfully Yours released under Viva Records. One of band’s best known songs was Growing Up from soundtrack of the teen-oriented ’90s show T.G.I.S.